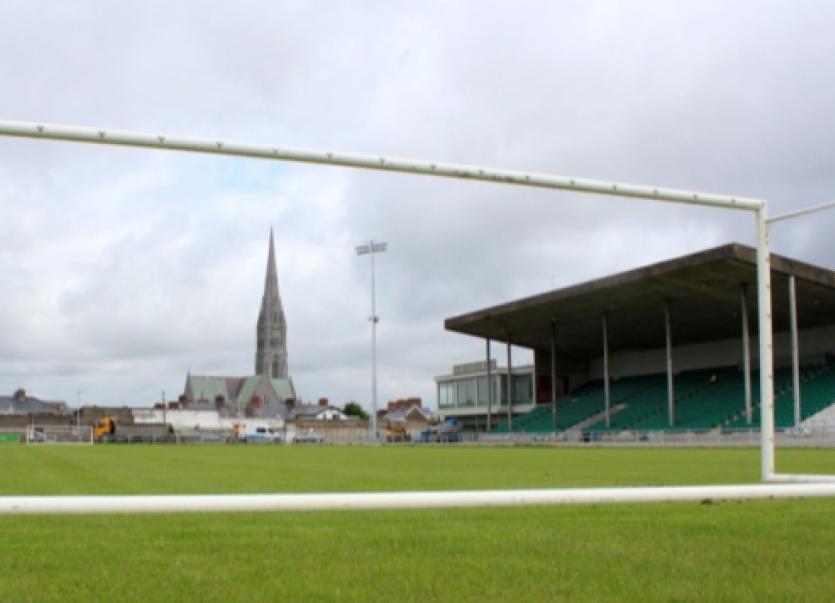 The break-in occurred at the Market's Field stadium

GARDAI say a suspect has been identified and is likely to face prosecution following a break-in at the Market's Field stadium.

The incident occurred just over a week ago after the culprit gained access to the venue which is located in the Garryowen area of the city.

"A considerable amount of damage had been done but a male has been identified as a suspect because of the good quality and well-maintained CCTV at the stadium, he will be arrested and brought before the courts," said Sergeant Ber Leetch.

The divisional crime prevention officer says the incident shows the importance of having CCTV and properly maintaining the system.

"It is an invaluable tool when it comes to collecting evidence but only if the CCTV is in good working order. So does your CCTV need a service, are all the cameras working, are the cameras blocked by signage and is the hard drive in a safe place?," she stated.