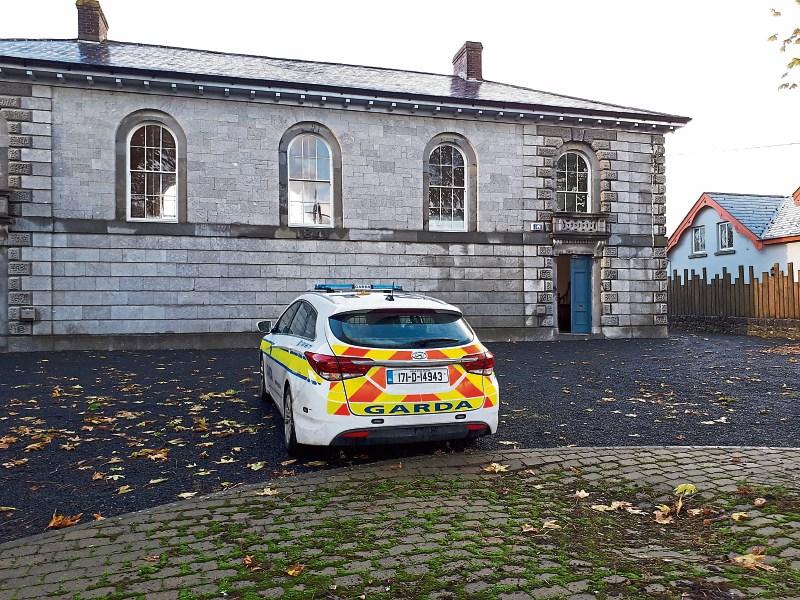 A BENCH Warrant has been issued for the arrest of a woman who is being prosecuted in relation to raw sewage which is allegedly flowing from her home onto a public road.

The woman, who lives in Abbeyfeale, is being prosecuted by Limerick City and County Council under the provisions of the Public Health (Ireland) Act, 1878.

The case, which has been ongoing for some time, was listed before Newcastle West Court this Tuesday and when the defendant failed to appear solicitor Will Leahy said he was seeking an "urgent bench warrant" such are the public health concerns.

Executive Engineer Paul O'Grady told the court he visited the property prior to the hearing and up-to-date photographs were submitted as evidence.

He told Judge Mary Larkin the connection from the house to the public sewage system appears to be obstructed and he described how he observed raw sewage flowing from the house.

Mr O'Grady commented there is a 'high risk' of vermin being attracted to the area over the summer months.

Having viewed the photographs Judge Larkin commented that anybody could be walking, cycling or "pushing a buggy" on the road.

She granted the application for a bench warrant and asked the gardai present in court to note the urgency.