GARDAI have issued a warning to businesses - large and small - to be vigilant when responding to or acting on emails.

They say companies should be particularly vigilant when it comes to changing bank account details or updating the information of third party suppliers or service providers.

"Within the crime of fraud there is a category of 'business email compromise'. This is where criminals can hack into a system and change bank account details to an account they have access to," said divisional crime prevention officer Sergeant Ber Leetch who has highlighted one recent incident in Limerick.

"A large company received an email earlier in the month to change the bank account details of a service provider. Then when the invoice was received for payment to the new account, payment was made to the fraudulent account. However, within half an hour of the transaction, the company examined the transaction and realised that the email was fraudulent," she explained.

"There was a major panic but the bank managed to recall the full amount or this company would have been at a loss of thousands of euro," she added.

The garda advice is to check with the service provider or supplier if an email is received from them with a change to their
banking details. Such emails such not be relied upon without confirmation. 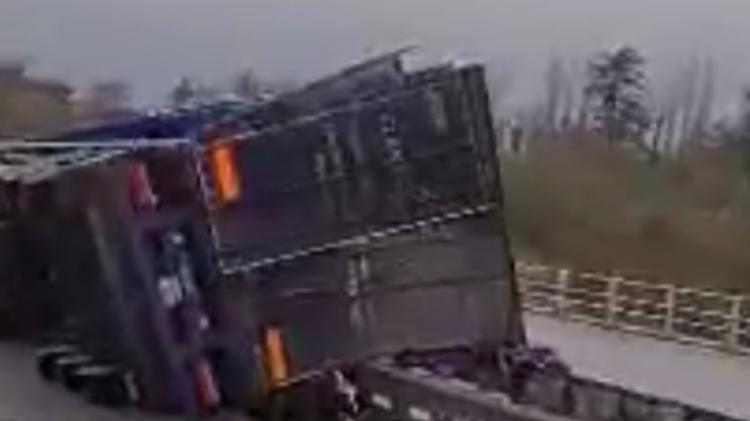 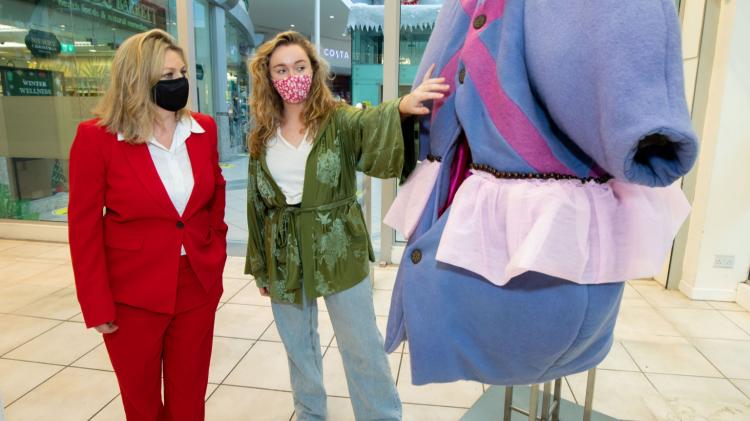