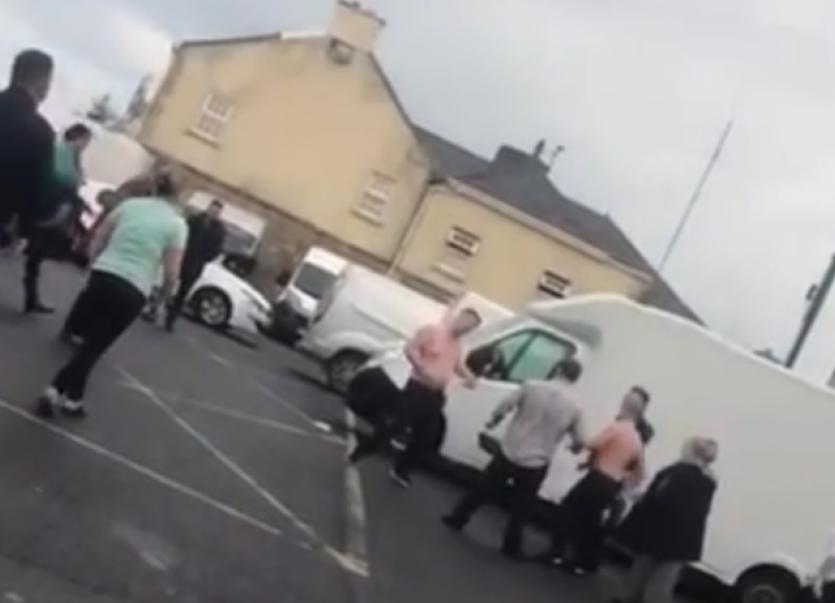 A RATHKEALE man accused of possession of pepper spray during a row in the town last Christmas, told the arresting garda it was self-defence.

“They were beating me. I saw my father bleeding. I had no other choice,” he told the garda.

John O’Brien, aged 24, who has an address at Old Barrack View, Rathkeale was before Newcastle West Court having been charged with an offence under the provisions of the Firearms and Offensive Weapons Act, 1990.

He was also charged with assaulting another man - Michael O’Brien - during the same incident but told the arresting garda when charged: “He assaulted me first. I can go under oath that  they started that.”

Mr O’Brien’s solicitor Michael O’Donnell said his client was pleading to the charges which relate to an incident at the Square, Rathkeale on January 4.

Inspector Andrew Lacey said an altercation between family members had escalated into a fight which was caught on camera and circulated on social media. A number of others could come before the court, he said.

Pleading for his client, who normally lives in the UK,  Mr O’Donnell said there was a bad relationship between his client and his brothers.

On the day, he had gone down to meet his grandfather who lives with other family members. “He wasn’t wanted and an exchange took place which led to a fight,” Mr O’Donnell said.

“I know what happens around Christmas. You couldn’t make it up,” Judge Mary Larkin said, But the pepper spray was serious, she continued. “I can’t ignore it,” she said. “I am sure he knew it was illegal here.”

“He knows he was wrong,” Mr O’Donnell said. “It is a big pity because he is a young man,” the judge replied, imposing a fine of €500 for the pepper spray and €300 for the assault.

Recognisance with leave to appeal was fixed at a cash bond of €200.