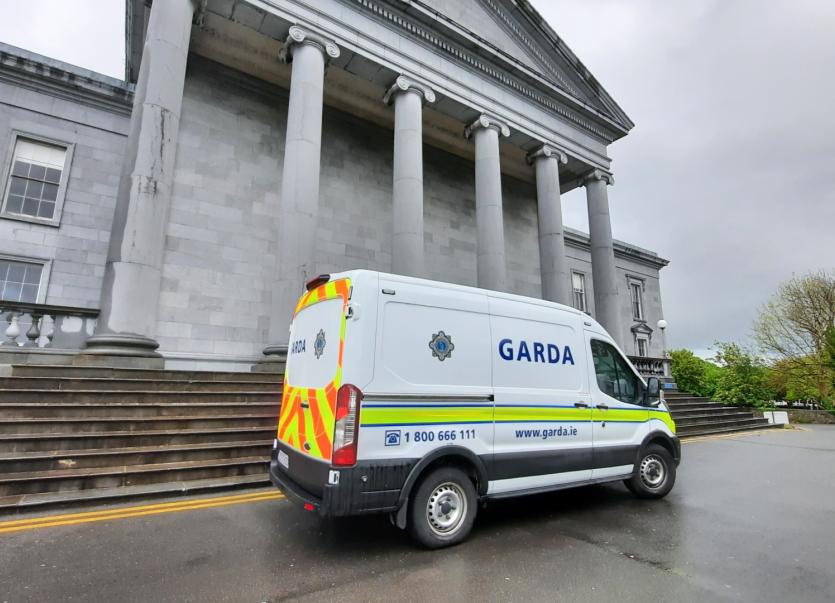 A BROTHER and sister have been charged with drugs offences arising from seizures made during a major garda operation in Limerick city nearly two years ago.

Owen Treacy, aged 25, of St Ita's Street, Saint Mary's Park, Limerick and Stephanie Treacy, aged 28, of the Path, Garryowen were released on bail when they appeared before a special court sitting in Ennis the weekend.

Each face eight charges including possession of quantities of heroin, cocaine, Alprazolam tablets and cannabis for the purpose of sale or supply.

The drugs were seized at St Munchin's Street, St Mary's Park on August 2, 2019 during an operation involving members of the divisional Drugs Unit and the Criminal Assets Bureau.

During Saturday night's special court sitting, Judge Mary Larkin was told neither defendant made any reply when formally charged and that the DPP has directed trial on indictment before the circuit court.

Inspector Sandra Heelan said there was no objection to bail subject to the defendant's compliance with a number of conditions.

Both defendants, who were represented by solicitor Tom Kiely, were ordered to live at their home addresses and they must sign-on daily at Henry Street garda station.

They were also ordered to surrender their passports and must supply gardai with a mobile phone number.

The case was adjourned to facilitate preparation of a book of evidence.