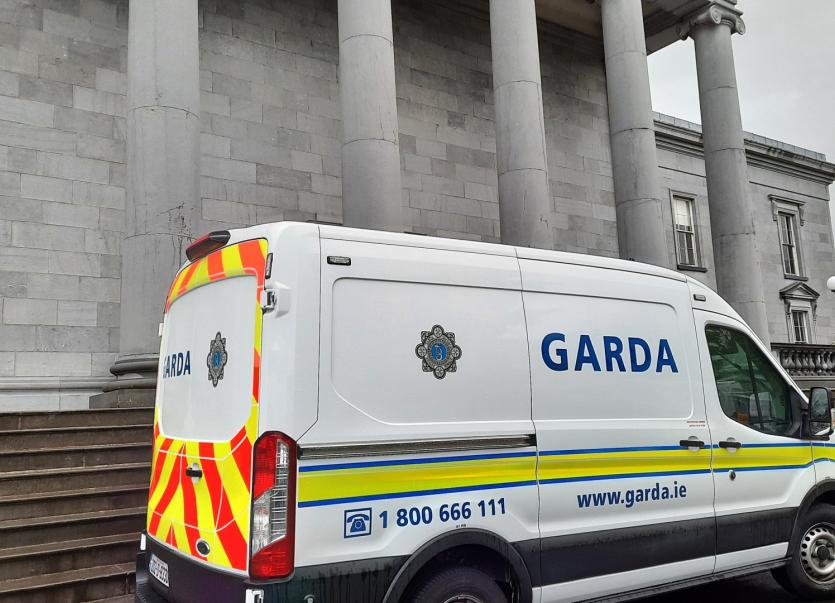 THREE young men have have been charged with possession of a variety of tools and implements which gardai believe were to be used to steal catalytic converters.

The three, who are all from Limerick, appeared before a special court sitting in Ennis on Saturday night after they were charged under the provisions of Section 15 of the Criminal Justice (Theft and Fraud Offences) Act, 2001.

Judge Mary Larkin was told all three were arrested in the Castletroy area of Limerick city at around 12.30am on Friday after gardai encountered a distinctive Volkswagen Golf which was being sought in relation to another incident.

The vehicle, it is alleged, had been observed a short time earlier in the Murroe area after a woman was alerted to a number of men outside her home who were trying to remove a catalytic converter from her car.

Gardai objected to bail in each case expressing concerns that the defendants would commit further offences if released and would not comply with any bail conditions.

Opposing bail in the case of Thomas Manning, Garda Eoin Dillon said it will be alleged that having encountered the red VW Golf at Brookfield Hall, Castletroy four men were observed approaching a SAAB car which was parked in the area.

He said the occupants fled when gardai approached and that three of the four were found "hiding in a ditch" a short time later.

Both cars were seized and a variety of implements were recovered including an electric saw, two car jacks and three iron bars. A number of false registration plates were also found in one of the cars.

Garda Dillon said the organised nature of the alleged offence and the efforts of the suspects to avoid detection and arrest were a concern to gardai.

Solicitor Turlough Herbert, who represented all three defendants, said his clients were willing to abide by any and all bail conditions and he asked the court to note that no charges are before the court in relation to what happened in Murroe.

All three men are due before Limerick District Court again next week and file will be prepared for the Director of Public Prosecutions.