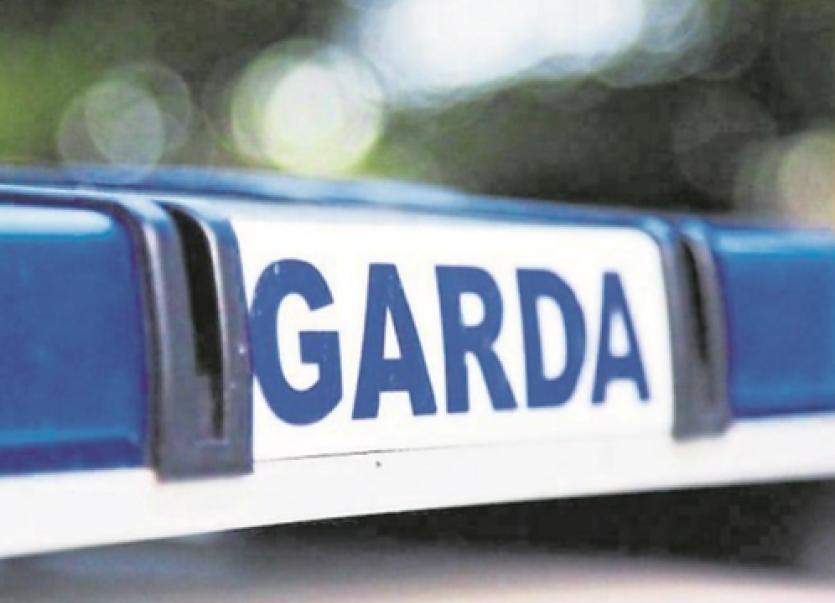 GARDAI are appealing for information following two burglaries in County Limerick during which significant amounts of property were stolen.

In one case, a homeowner left a house at Barnalick, Adare at 5pm on May 5 before returning at around 7.30pm.

"On their return they discovered that their house had been broken into through a back window. A number of items were taken including some valuable jewellery," said divisional crime prevention officer Sergeant Ber Leetch.

Separately, a house at Ballyea, Rathkeale was broken into the following morning while the owners were doing the school run at 8.30am.

"A lot of property was taken from this house including electronic items and gardening tools," said Sgt leetch.

Gardai say they are highlighting both incidents because of the times they happened.

"These burglaries occurred in the early morning and early evening and that the homeowners were only out of the house for a
short time," warned Sgt Leetch who confirmed that the suspects were subsequently arrested and brought before the courts.

"I happy to say that the criminals in these two cases were discovered in a car with stolen property from both houses. The information that tied the car to the burglaries came from local people in the area so neighbours, please, keep an eye
out for each other. Report unusual activity and vehicles in your area to your local gardai," she added.