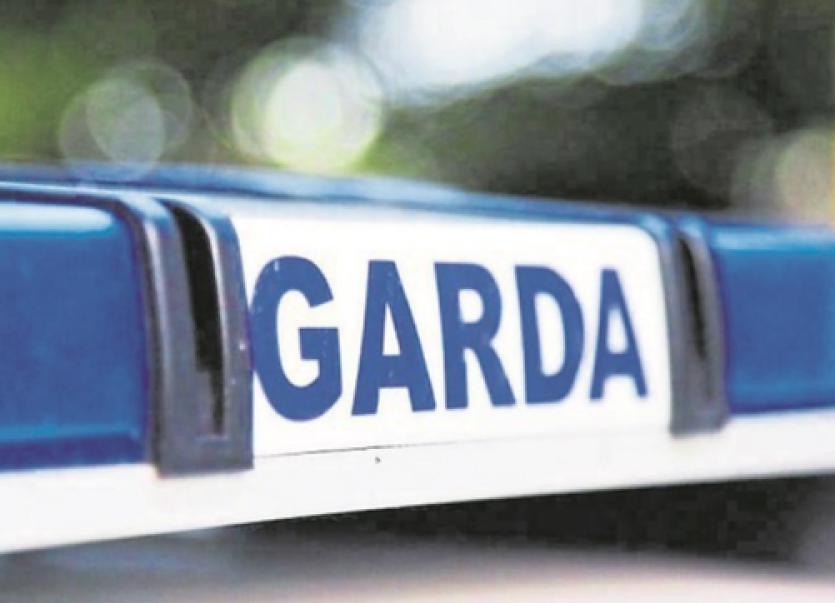 A MAN who was arrested following a significant drugs seizure in Limerick earlier this week has been charged and will appear before a special court sitting this Saturday evening.

Shortly before 12.30am on Thursday, members of the divisional Drugs Unit stopped and searched a car in the Castletroy area of city during an intelligence-led operation.

A man, aged in his 60s, who was arrested following the seizures was taken to Henry Street garda station has since been charged with drugs offences.

He is due before a special sitting of Ennis District Court later this Saturday,

The suspected cannabis has been sent for analysis at Forensic Science Ireland.

Investigations are ongoing a file will be prepared for the Director of Public Prosecutions.