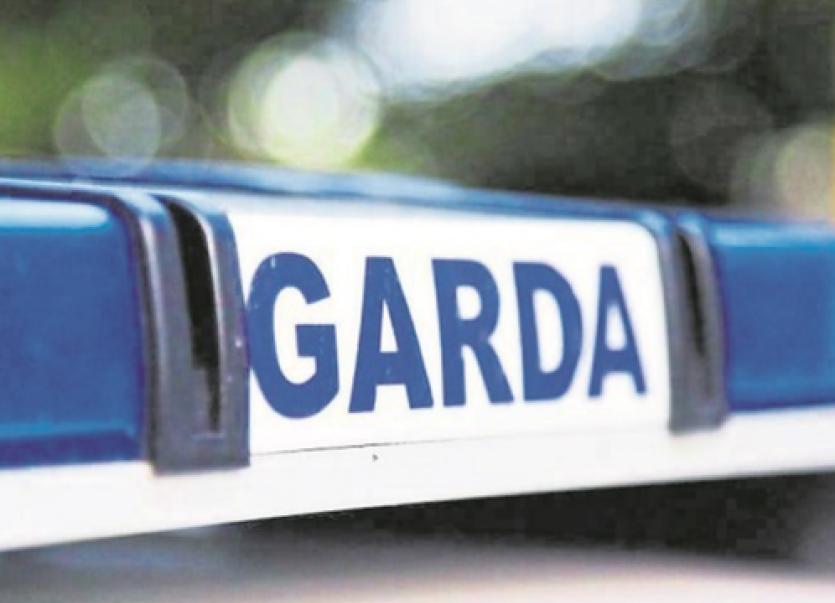 A MAN has been arrested and charged in connection with an assault incident and a fire at a house in Limerick city earlier this week.

The alarm was raised at around 4.20am on Tuesday, after a fire was reported in the Garryowen area. Emergency services attended the scene and the fire was brought under control a short time later by members of Limerick Fire and Rescue.

"A woman, aged in her 40s, was discovered at the same location with injuries and has been taken to University Hospital Limerick where her condition is described as serious," said a garda spokesperson.

A man, aged in his 30s, was arrested in relation to the incident and he and was detained at Henry Street Garda Station under Section 4 of the Criminal Justice Act 1984 before being charged.

It's understood he faces a number of charges and will appear before Limerick District Court later.

The scene of the fire has been technically examined and investigations are ongoing.