Occupants of BMW fled after crashing into wall of Limerick home 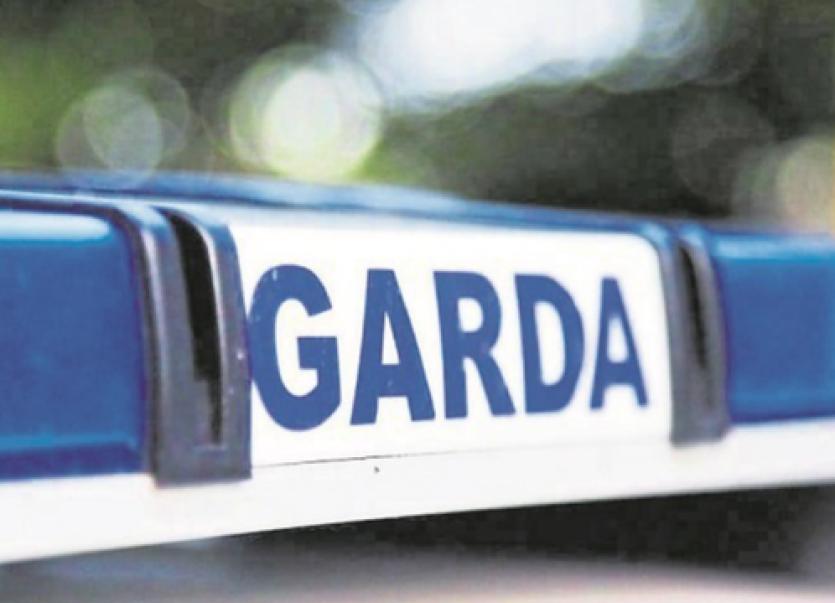 The incident happened over the weekend

GARDAI are seeking to locate the occupants of a BMW car which crashed into the wall of a house while being driven at at high speed.

According to gardai, the incident happened in the Ballysheedy area of Limerick shortly before 12.30am on Saturday.

"The driver of the car lost control of it and crashed into the garden wall of a private residence at Rathuard, Ballysheedy. The crash caused extensive damage to the garden wall and was quite frightening to the family who lived in the house," said Garda John Finnerty who added there were a number people in the blue BMW at the time.

"All of the occupants fled from the scene, including the driver. The gardai at Roxboro Road are anxious to speak to all occupants of the car as part of their enquiries," added Garda Finnerty.

Anyone with information about the incident or those who were in the BMW are also to contact Roxboro Road garda station at (061) 214340.