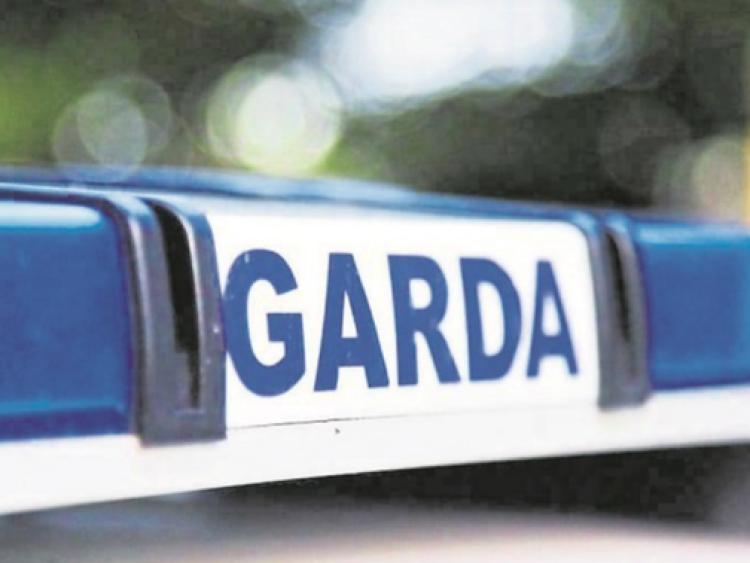 The suspect was detained at Roxboro Road garda station

A MAN was arrested by gardai following a significant cash and drugs seizure in Limerick city over the weekend.

As part of an ongoing operation targeting the sale and supply of drugs uniformed gardai and detectives, assisted by the Armed Support Unit, executed a search warrant at a house in the John Carew Park area at around 7.30am on Saturday.

"During the course of the search gardaí seized €10,100 of suspected cannabis herb, €350 of suspected cocaine and €840 cash. Gardaí also seized a weighing scales, cling film and a mobile phone," said a spokesperson.

A man, aged in his 30s, was arrested at the scene and was detained at Roxboro Road garda station under Section 4 of the Criminal Justice Act, 1984.

Gardai say all of the suspected drugs will now be sent to Forensic Science Ireland for analysis.