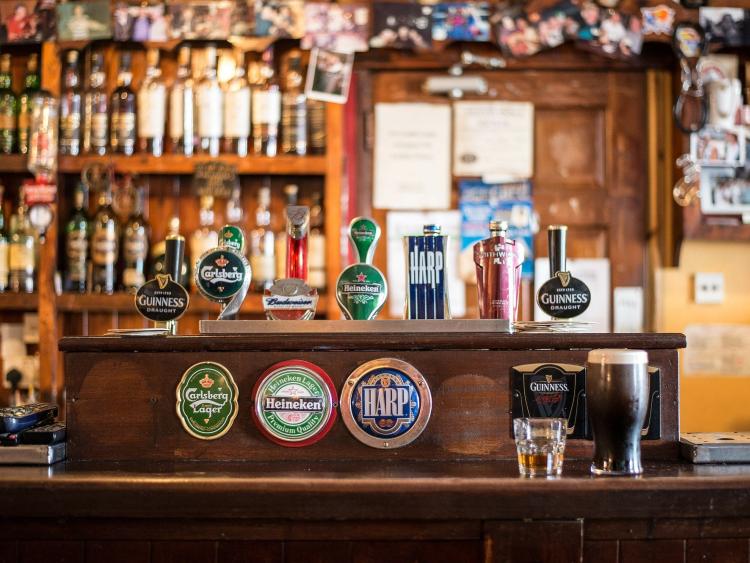 TWO brothers have been fined for breaches of the licencing laws after a large crowd was found in a County Limerick pub more than an hour after closing time.

Wayne Cronin (50) and Robert Cronin (46) were prosecuted in relation to an incident at Cronin's Bar, the Square, Newcastle West on October 7, 2019.

Inspector Liam McGraynor told Judge Patrick Durcan when gardai called to the premises at 12.10am, they observed more than than 50 people who were drinking and socialising.

He said alcohol was being "actively served" and that a DJ was still playing music.

Robert Cronin, he said, was the person-in-charge on the night while Wayne Cronin is the licencee and proprietor.

Solicitor John Lynch said a local camogie club had won a final earlier in the day which had resulted in people gathering in the pub to celebrate.

Seeking leniency on behalf of his clients, he asked the court to note the pub has been closed for most of the last year because of the pandemic and that his clients have paid thousands of euro in excise duty over the years.

Judge Durcan said what happened was "unfair competition" and that he had to have regard for those pubs which had closed on time.

"This was blatantly unfair to other publicans who were complying with the law," he said.

The judge added it was an aggravating factor that Wayne Cronin has six previous convictions for similar offences. "I'm not impressed, it's not acceptable," he said.

Each of defendants were fined €500.