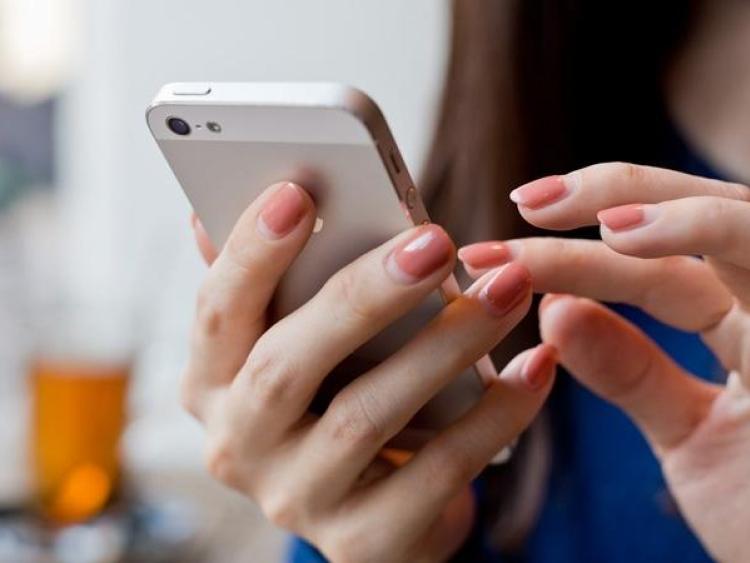 Gardai are warning of an elaborate fraud which shows the lengths which some criminals are willing to go to to try and scam money and personal information from people.

Last week, a young woman who lives in Abbeyfeale attended at the local garda station in a distressed state.

"She outlined that she had received a phone call to her mobile from a landline number beginning with 022 earlier in the day. The caller identified himself as an Officer from the Data Protection Office and gave his name. He informed her that he was investigating the fraudulent use of her personal data," explained Sergeant Ber Leetch.

The caller stated that he had the woman's name, address and PPS number and informed her that her details had been used in the transfer of crime funds, the obtaining of credit cards for crime, and that a vehicle had been rented in her name and later found with drugs and blood in the car.

According to gardai, while the woman did confirm some of her details, she refused to give him any other information over the phone.

"The caller then asked if she had a bank account and a credit card. She confirmed she had an account and named her
bank but said that she did not have any credit card. When she refused to give him any other details he stated that she would receive a call the following morning from one of the Limerick agents who would meet her in person and arrange for a new PPS number for her as her current PPS was compromised and had been cancelled," said Sgt Leetch.

The culprit gave the woman his work ID number and an investigation number. He also gave her a Dublin phone number to call if she had any concerns.

Having received the complaint, gardai dialled the 022 number and established it was not a genuine number.

"They then rang the Dublin number and got through to the Office of the Attorney General. Here they spoke with the Facilities Manager for the Attorney General and he informed gardai that he has been contacted on a number of occasions in recent weeks relating to same scam," explained Sgt Leetch.

Gardai advised the woman to change her various pin numbers and to keep track of her accounts and phone credit balance in case any funds were withdrawn.

While the authorities do not believe that the woman's PPS number was compromised, she was in fear that criminals were using her PPS number and that someone could call to her house.

The Department of Social Protection has been informed of what happened.