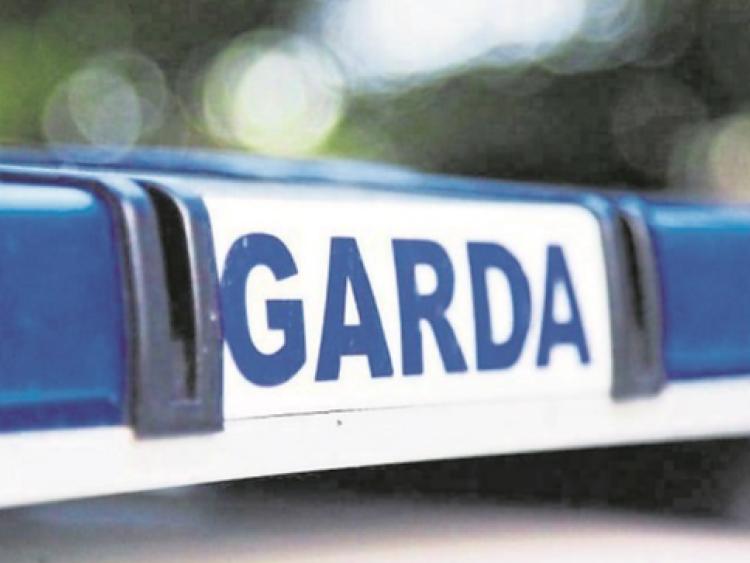 A GARDA was struck in the chest in the back seat of a patrol car en route to Henry Street garda station, Kilmallock Court heard.

Inspector Pat Brennan said an off-duty garda observed an intoxicated male drinking a can of beer.

"He got into a car, drove off at speed with no lights on. Henry Street garda station was contacted," said Insp Brennan.

The court heard that Mr Koleda was later arrested by Garda Eoin Dillon.

"While en route to Henry Street a slight struggle took place in the rear seat of the car. Garda Dillon was struck in the chest," said Insp Brennan.

"On the day he didn’t know whether he was coming or going. He had an amount of drink. He is a 23-year-old Latvian national," said Mr O’Donnell.

"He drank a lot of cider. He has learned his lesson," said Mr O’Donnell.

Judge Patricia Harney said Garda Dillon has not made much of the incident.

"I have to take account of that," said Judge Harney, who fined Mr Koleda €250 for assault.