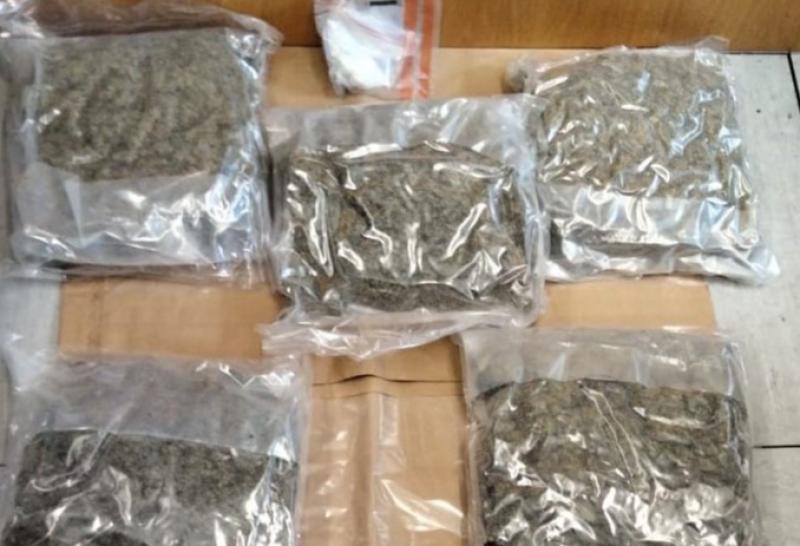 TWO men are being questioned by gardai in County Clare following a significant drugs seizure.

The drugs were seized on Friday during searches carried out as part of ongoing investigations into the activities of criminal groups involved in the sale and supply of controlled drugs and related criminal activity in Mid-West region.

"In the course of the operation suspected cannabis with a street value of €50,000 was seized by gardaí during the search of a wooded area near Clarecastle," said a garda spokesperson.

Two men, one in his mid-forties and one in his late fifties, were arrested and both are currently detained at garda stations in the Clare garda division under Section 2 of the Criminal Justice (Drug Trafficking) Acting, 1996.

In follow-up searches at a number of locations in the Ennis area, approximately €2,000 worth of suspected cocaine and drug dealing paraphernalia were seized.

The operation is being led by members of the divisional drugs units from Limerick and Clare with assistance of the Armed Support Unit and other local units.

All of the drugs seized will be forwarded to Forensic Science Ireland (FSI) for analysis.

The investigation is ongoing and further updates will follow.

The two suspects can be held, without charge, for up to seven days.