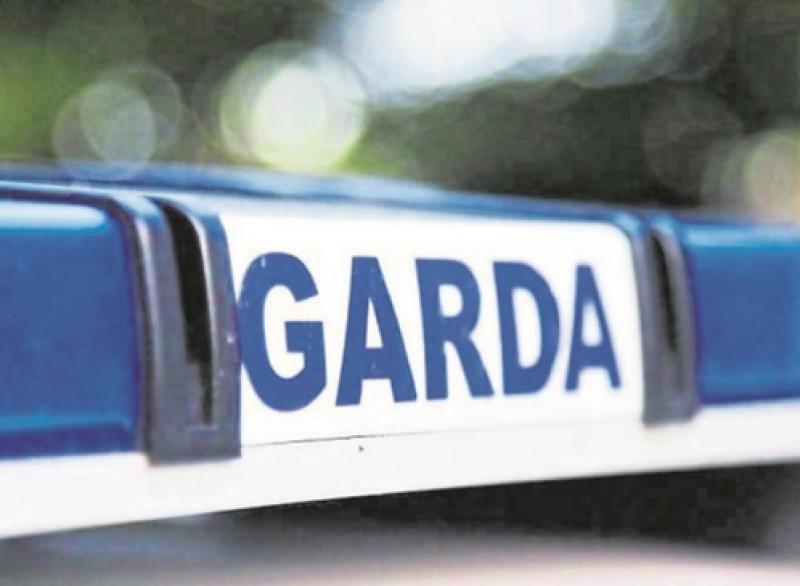 TWO men have been arrested following a significant drugs seizure in County Clare.

The drugs, worth in excess of €30,000, were seized during a planned operation in the Ennis area on Friday.

"The operation was carried out as part of ongoing investigations targeting the sale and distribution of illegal drugs and associated criminal activity in the Clare garda division," said a spokesperson.

"In the course of the operation a number of locations were searched including a house in Ennis where cocaine with an estimated value in excess of €30,000 was seized by investigating gardaí," he added

Two men, aged in their 30s, were arrested brought to Ennis garda station. Both are currently detained under section 2 of the Criminal Justice (Drug Trafficking) Act, 1996 and can be held for up to seven days.