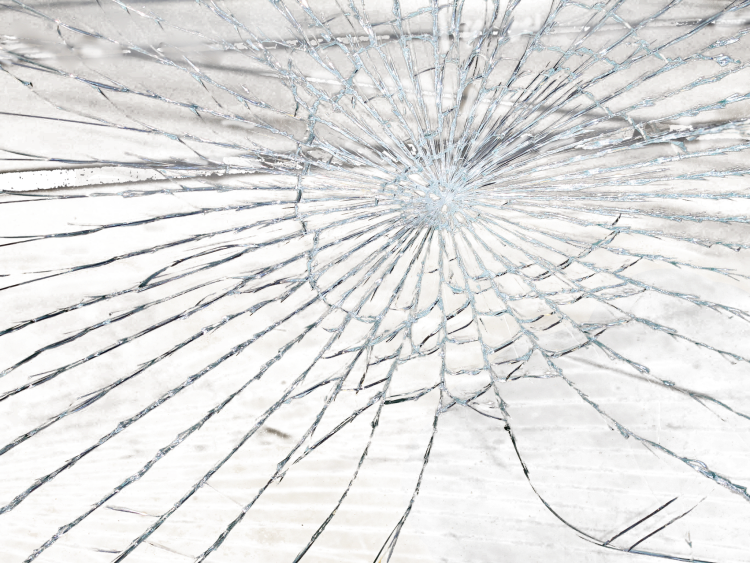 The incident happened in the early hours of Good Friday

GARDAI have launched an investigation after a woman was injured when a rock was thrown at her car while she was driving.

The incident happened at around 12.55am on Good Friday in the Childers Road area of the city.

"A woman was driving her car which was a blue Renault Clio from the Tipperary Road Roundabout towards the Kilmallock road roundabout when, without warning, a rock was thrown from the side of the road at the windscreen of the car," said Garda John Finnerty.

The windscreen was smashed and the woman sustained minor injuries from the particles of glass.

"This clearly traumatised the driver. Fortunately, she managed to bring her car to a controlled stop and a further accident was avoided," added Garda Finnerty.

Gardai at Henry Street station are seeking witnesses to come forward and to contact them at (061) 212400.