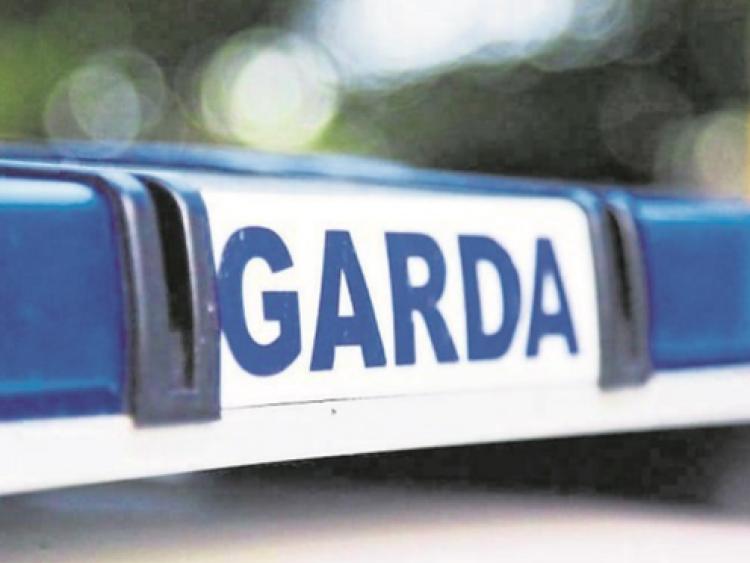 The incident occurred on Easter Sunday

GARDAI have arrested and charged a man in relation to a dangerous driving incident which occurred on Easter Sunday.

At around 5pm, a car failed to stop for gardaí at an Operation Fanacht checkpoint near Kanturk in North Cork and a 'managed containment operation' ensued.

"As gardaí followed the car at a safe distance, it was witnessed travelling at high speed and on the wrong side of the road on occasions," said a garda spokesperson

"The car was eventually involved in a single vehicle collision at a roundabout at Raheen Industrial Estate in Limerick city. The driver, a man in his 20s, was arrested at the scene and was brought to Roxboro Road garda station," he added.

The suspect was detained under Section 4 of the Criminal Justice Act, 1984 and has since been charged.

He is due to appear before a special sitting of Kilmallock District Court later this evening.