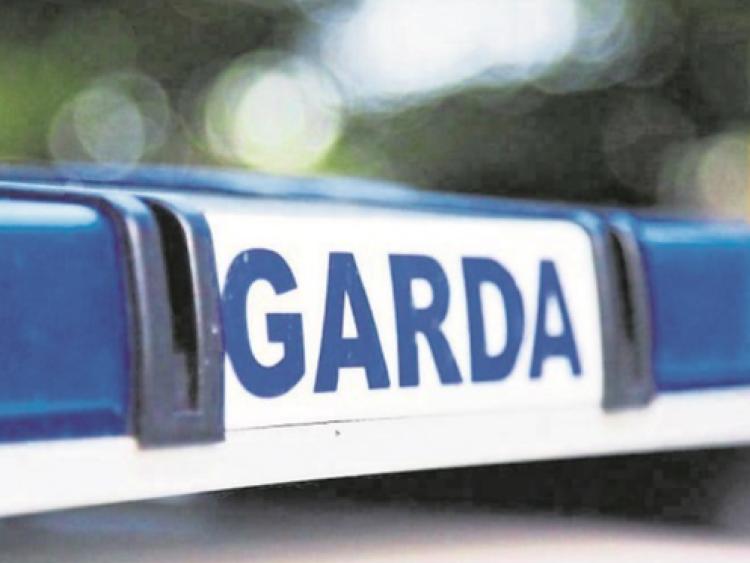 The suspects were arrested this Wednesday morning

THREE men have been arrested by gardai investigating a robbery and assault incident that took place at a retail premises in Limerick earlier this year.

During the incident, which occurred in Annacotty on January 15, a cash-in-transit employee was assault and threatened to hand over a bag he was carrying, which he did.

No cash was taken during the incident as the bag which was taken contained bird seed.

An arrest operation took place in County Limerick this Wednesday morning and three men, two in their 40s and one in his 30s, were arrested.

They are currently detained at Henry Street and Roxboro Road Garda Stations under Section 50 of the Criminal Justice Act, 2007.

Subject to court orders, they can be detained for up to seven days without charge.