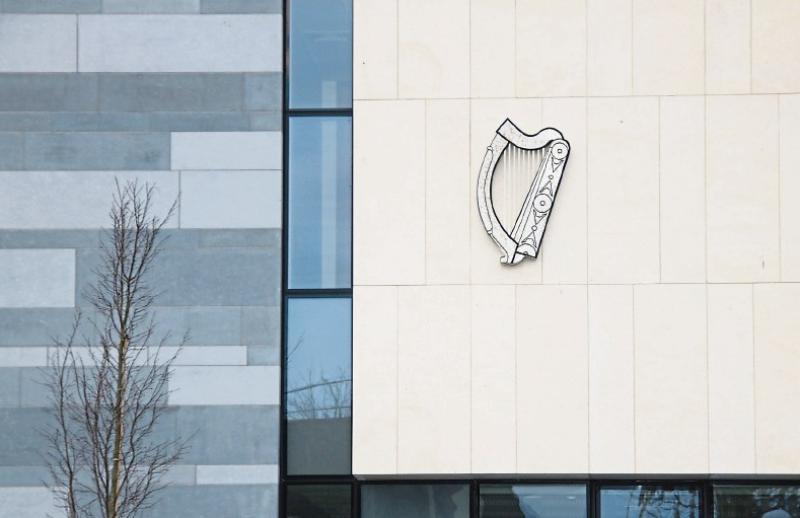 A MAN who is accused of raping woman in Limerick city centre more than two years ago is to stand trial at the Central Criminal Court.

The 38-year-old who cannot be named, in order to protect the identity of the alleged victim, faces three charges in relation to an incident which occurred in October 2018.

The defendant, who has an address outside of Limerick, was arrested and charged last year and at Limerick District Court this week the book of evidence was formally served on him.

During a brief procedural hearing, Judge Patricia Harney was told the Director of Public Prosecutions consented to the case being send forward for trial at the Central Criminal Court.

After issuing the statutory alibi warning, she remanded the accused man on continuing bail pending his next court appearance.

He must obey a number of bail conditions including living at this home address and signing on at a local garda station.