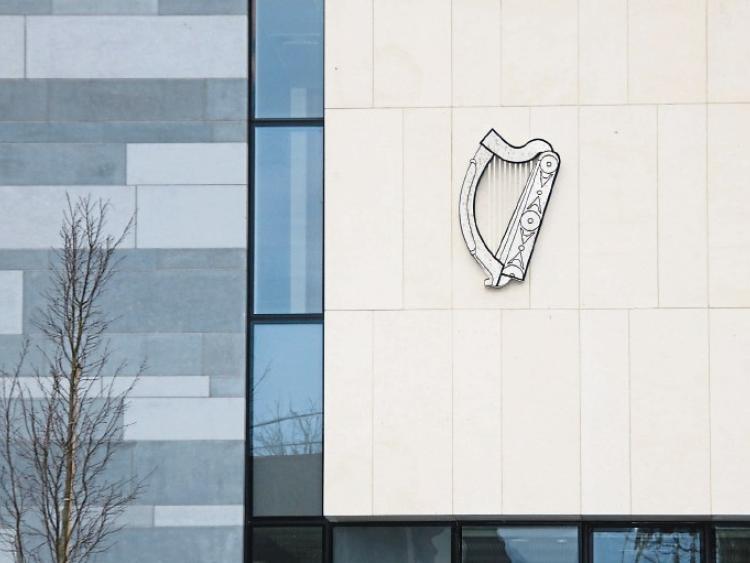 A YOUNG man who was arrested following a significant drugs seizure on the northside of Limerick city has been charged by investigating gardai.

The suspect was arrested after cannabis herb believed to be worth €96,400 and cocaine valued at €13,650 was seized at a house in Moyross.

The property was searched, under warrant, at around 9pm on Friday.

Gardai have confirmed the man, whose aged in his 20s, has since been charged in connection with the seizure.

He was released on station bail and is due before Limerick District Court at the end of this month.

The suspected drugs have been sent for analysis and investigations are ongoing.