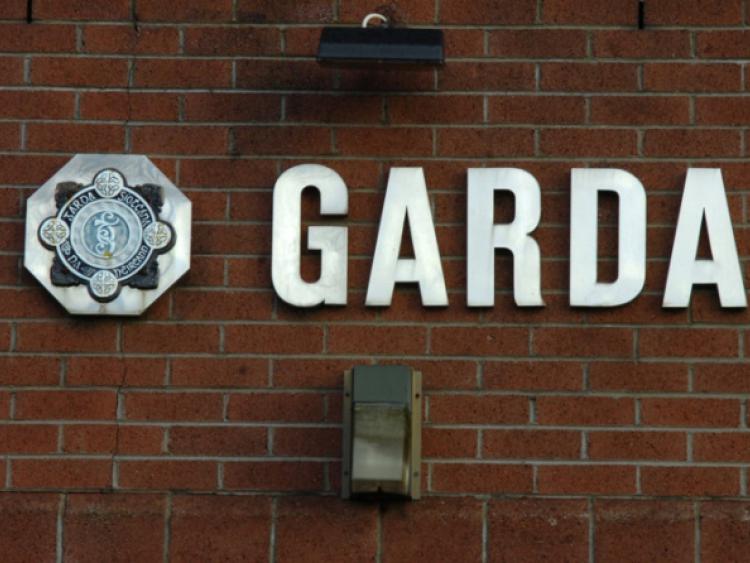 A PROPOSAL to open a new garda station in the Castletroy area of Limerick has been submitted the Garda Commissioner for consideration.

While a new station for the sprawling suburb has been mooted for years, this is the first time that a formal proposal has been made.

However, briefing members of the Limerick Joint Policing Committee this Friday Chief Superintendent Gerard Roche said no decision has been made and that it could be several years before the proposal, if approved, is progressed.

"There is a proposal for a new garda station, we have done up a fair business case for it," he said adding that the proposal has gone to the Garda Commissioner and is "in front of him".

"It's gone to the commissioner to be considered for inclusion in the 2022-2030 Capital Expenditure Programme. The proposal is for a station that will house between 25 and 30 people and which will cover all of that area to the east of the city and we would keep Castleconnell station open.

In response to Deputy Kieran O'Donnell who welcomed the development, Chief Supt Roche said the exact location of any garda station in the Castletroy area is a matter for the OPW and An Garda Siochana's Housing section.

"It's a proposal, we have no premises identified or anything like that. It could be a new premises or maybe a rented one I don't know, that will have to be decided by the OPW and the people who do the planning down the road. At this stage it's a proposal before the commissioner but it would be somewhere around the Castleteroy area," he said.

In a statement, issued following the virtual meeting Deputy O'Donnell said: “I have always argued the strong case for a garda station for Castletroy is beyond question on the basis of being a very large population area, the largest growth area in Munster, with UL located here.  Furthermore, Castletroy and Annacotty are quite a distance from Limerick city and strategically exposed with the motorway nearby."

The Fine Gael TD added that population trends confirm the requirement for a garda station in the locality.

There has been no indication as to when a final decision will be made.