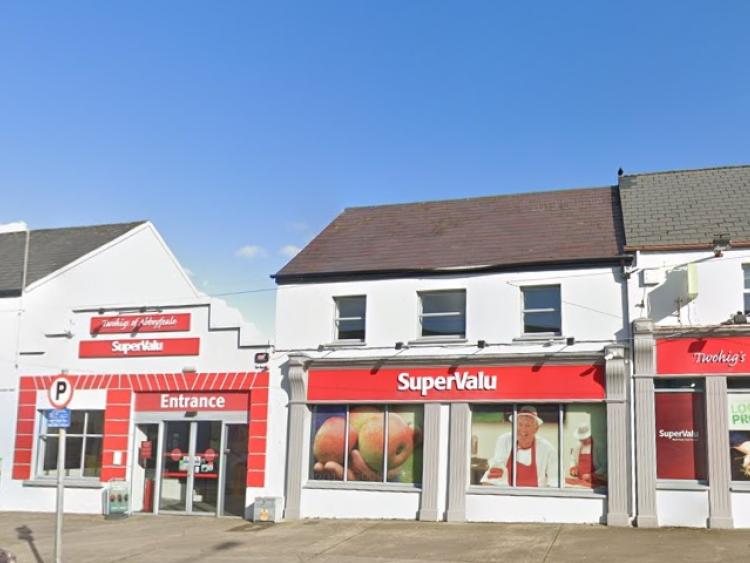 A WOMAN who stole groceries from her local supermarket on three separate occasions has been warned she will go to prison if she does not "shape up".

The goods, which had a total value of just over €110 were not recovered by gardai or the retailer.

Solicitor Eimear Griffin said her client did not make any attempt to conceal the offences and she said she did not have a "full recollection" of what happened because of her drug use.

She said the mother-of-three has "quite a history" and that she has only recently been referred to the psychiatric services.

"She has been struggling for the last few months particularly," said Ms Griffin.

Imposing sentence, Judge Larkin said Ms Lane has to "avoid abusing substances" if she want to stay out of trouble.

She imposed fines totalling €100 and a one month prison sentence which she suspended for a year.

She was also disqualified for four years and fined a total of €200 for other road traffic offences relating to the same incident.