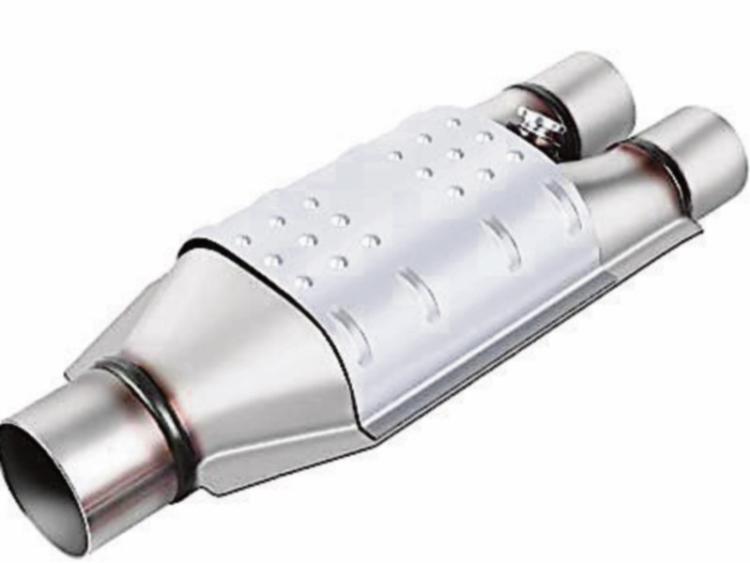 A LIMERICK man has been charged with possession of six stolen catalytic converters at a metal recycling facility in the city.

It is alleged that Richard Costello, 52, of Church Street, Askeaton presented the stolen goods at Limerick Metal Recycling Company, Ballysimon Road on January 24, 2020.

During a procedural hearing, Sergeant Noel Barry told Newcastle West Court a file had been prepared for the Director of Public Prosecutions and that the matter is to proceed summarily before the district court.

He said it will be alleged that Mr Costello received €450 for the catalytic converters but that they were "worth more".

Judge Mary Larkin granted legal and and she adjourned the matter to May 14 next.

Solicitor Michael O'Donnell said his client, who was released on station bail when charged, was not present in court because of the pandemic.