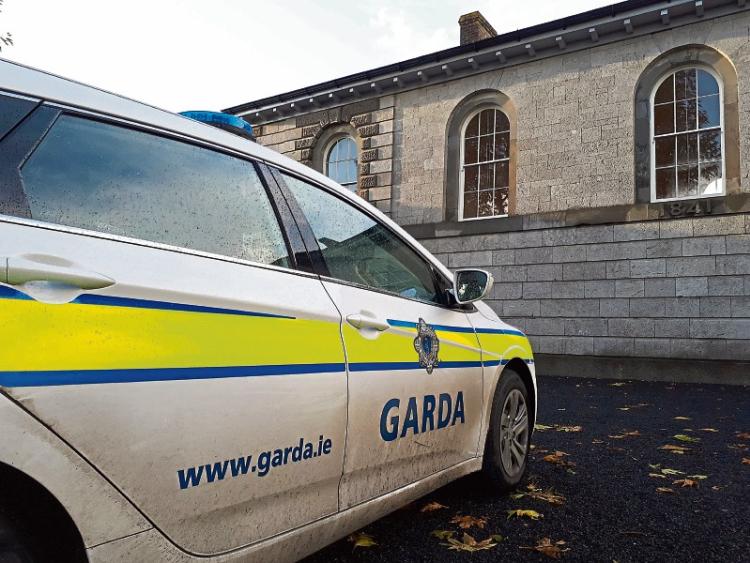 THREE juveniles have appeared in court after they were arrested and charged in connection with an incident in a Limerick village which left another young man in hospital.

The 20-year-old victim and another youth were repeatedly kicked and punched after they were attacked by a group of up to ten youths at Croom Park on May 30, 2020.

A mobile phone was also taken during the incident which happened in broad daylight at around 5pm.

At a sitting of Newcastle West Court, Garda Rob Sheehy gave evidence of arresting and charging the three defendants, who are all aged 17.

He said none made any reply when charged and he confirmed the DPP has directed summary disposal - meaning the case will be dealt with in the district court.

All three of the defendants are charged with violent disorder while one of them has also been charged theft.

Sergeant Noel Barry told Judge Mary Larkin there was no objection to bail subject to each of the juveniles abiding by a number of agreed conditions including that they not have any contact with the alleged injured party or any witnesses.

The matter was adjourned to July.