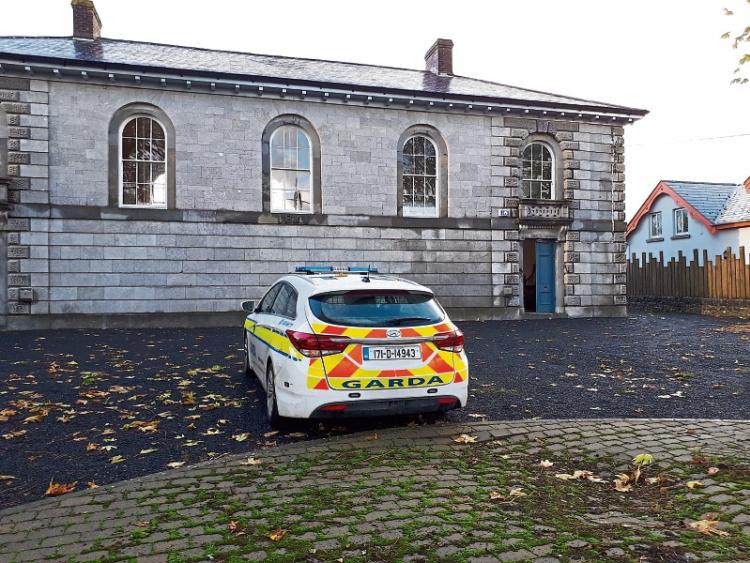 A MAN who urinated on the side of the road after he was approached by gardai will avoid a criminal conviction if he makes a contribution to charity.

Sean Flood, 32, of Glenard, Monavalley, Tralee, Kerry was prosecuted before Newcastle West Court after he was charged in connection with an incident in the town on November 29, last.

Inspector Andrew Lacey said gardai encountered the defendant at Sheehan's Road shortly before 8pm and that he ignored them when they asked who he was and requested identification.

Mr Flood, who was intoxicated, then proceeded to "urinate on the side of the road" and was arrested for public order offences.

Solicitor Enda O'Connor said his client - a father-of-one - is contrite and has offered a "sincere apology" for his behaviour.

He said his client was upset in relation to a family matter on the night and that he had "ended up indulging on alcohol".

In the circumstances and given Mr O'Connor's submission Judge Sandra Murphy adjourned the matter to next month to allow the defendant to pay €200 to the court poor box.