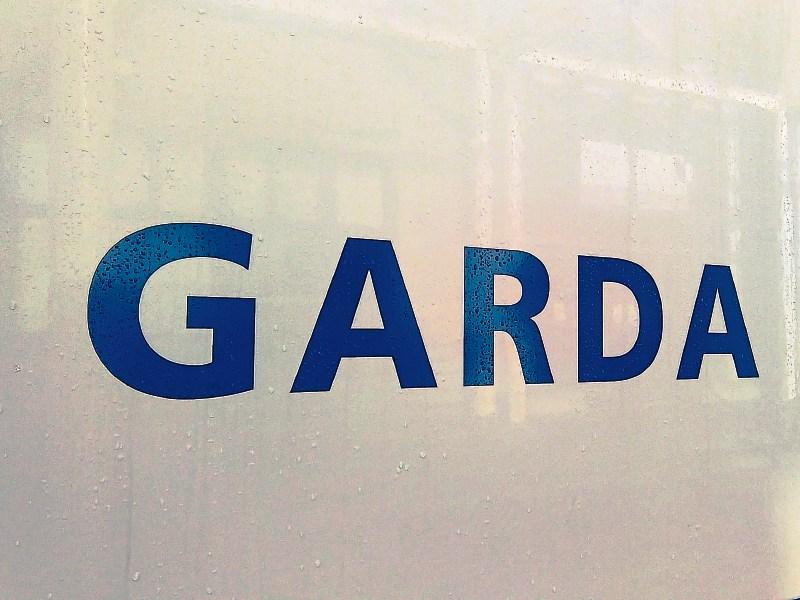 Gardai are appealing to people not to buy blackmarket tools

Gardai investigating the recent theft of power tools from workers on essential road projects in County Limerick are appealing to members of the public not to buy the items if they are offered for sale.

In one incident, a consaw was stolen in the Crecora area where a number of men were doing roadworks.

"They were working away but after a time they realised that a consaw was missing. None of the men had seen anybody take it and were shocked at how brazen the thief was," said Sergeant Ber Leetch.

In a separate incident a number of chainsaws were taken from a group of men who were trimming trees on the roadside in the Ballingarry area. Again the men told gardai they didn’t see anybody near where the chainsaws were let down.

"Gardai believe that these chainsaws and consaw may be offered for sale and are appealing to people to only buy from a reputable dealer and to contact gardai if these or any items are offered for sale in suspicious circumstances," said Sgt Leetch.