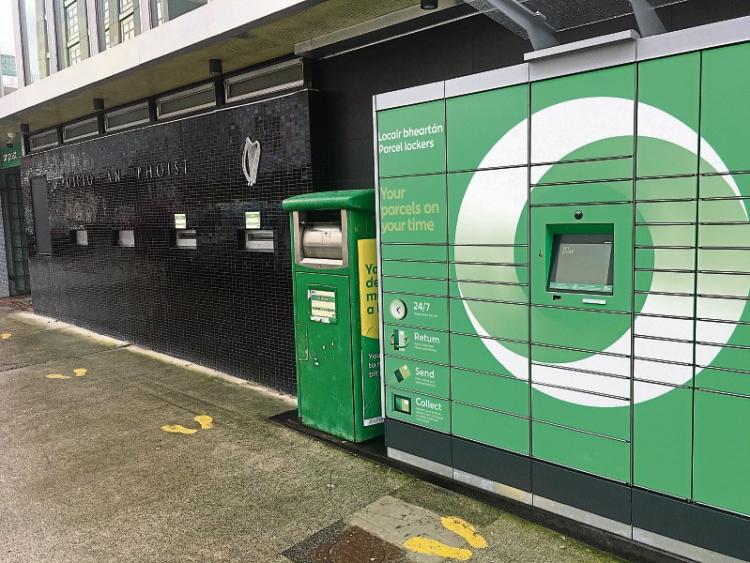 The GPO at Cecil Street in Limerick city centre

WE HAVE all become aware of the scam where consumers receive messages purporting to be from An Post relating to a parcel awaiting delivery and advising persons to click on the link.

But a Leader reader believes he has seen a physical scam in action.

The man emailed this newspaper on Tuesday, February 16. He said he went to post a parcel in the post box outside the GPO on Cecil Street that day.

“The unit was blocked with old newspapers. Two small parcels were sitting inside the unit unable to slide into the secure chamber. I had to push some of the newspapers in to allow my parcel to slide down.

“This is obviously a scam because it allows criminals to retrieve parcels that unsuspecting customers leave behind. I believe this needs to be highlighted to warn people,” he said.

The man said that he was unable to make contact with the GPO but did contact gardai in Henry Street. “They said that they would check it out,” he concluded.

The Leader contacted An Post and gardai about the matter.

An Post spokesperson said: “Many thanks to the member of the public concerned for bringing this matter to our attention. We would ask customers when posting letters or parcels in any postbox to please ensure that their item is safely deposited. From time to time to time it is possible that a postbox aperture or the box itself becomes blocked temporarily.”

A garda spokesperson said they were conducting enquiries and urged anybody else who spots this to contact them on 061 212400.