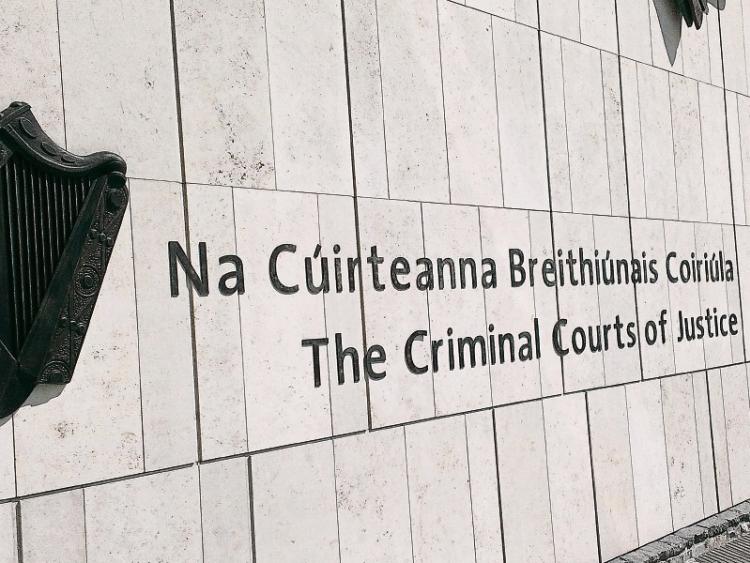 A BURGLAR who was spared a prison sentence because of injuries he suffered when he was accidentally shot in the face by a garda, has been jailed by the Court of Appeal.

The three-judge court agreed with the Director of Public Prosecutions that the sentencing judge was unduly lenient in suspending the entirety of the sentence imposed on Tomas Mikalajunas.

At a hearing this Monday, President of the Court of Appeal, Mr Justice George Birmingham, said Mikalajunas had travelled to Ireland to carry out well-planned burglaries of high-end goods, and imposed a sentence of two years and nine months.

The 41-year-old, a native of Lithuania, who previously had an address at Cluain Arra, Gortboy, Newcastle West, County Limerick, sustained "life-changing injuries" in the shooting in 2016.

Detailing the background to the case Mr Justice Birmingham said Mikalajunas and an accomplice carried out a "professionally and carefully planned burglary" on a pharmacy in Kinsale on January 30, 2015.

They used a modified, reinforced Audi to force in the front of the premises before three men, wearing balaclavas and gloves and carrying torches, entered. They stole high-end perfumes, particularly targetting Chanel products, and made off with €60,000 worth of goods. The perfume was shipped to Lithuania where it was sold at markets.

The second burglary, in 2016, was at a boutique in Adare that specialised in high-end fashion. €80,000 worth of clothes was taken and although they  were retrieved by gardai the following day, they had been kept in conditions that meant they were unusable. The owner of the boutique was uninsured and suffered a devastating loss, the judge said.

Following that burglary gardai identified a Toyota Corolla that was associated with the gang and on June 28, 2016 it was spotted driving from Newcastle West.

A high-speed chase ensued during which the suspects' car exceeded speeds of 120km/h on rural roads. Gardaí managed to stop the car but as one garda got out of the patrol car his service firearm accidentally discharged, hitting Mikalajunas in the right side of the face.

He required extensive therapy to regain his mobility and speech and still has difficulty eating solid food. A bullet fragment close to his spine restricts his neck movements preventing him from returning to his former job as a truck driver. Mikalajunas made full admissions to gardai and pleaded guilty to two counts of burglary and one of criminal damage.

Having heard the medical evidence the sentencing judge at the Circuit Criminal Court imposed a prison sentence of five years and six months, suspended in its entirety.

Mikalajunas has since returned to Lithuania and followed today's court proceedings by video link.

Mr Justice Birmingham said the offences were "very serious" and he noted that Mikalajunas appeared to travel to Ireland on both occasions specifically to carry out burglaries.

Taking the sentence of five years and six months as the starting point, he said it would be appropriate to suspend half and therefore he imposed a sentence of two years and nine months with no part suspended.