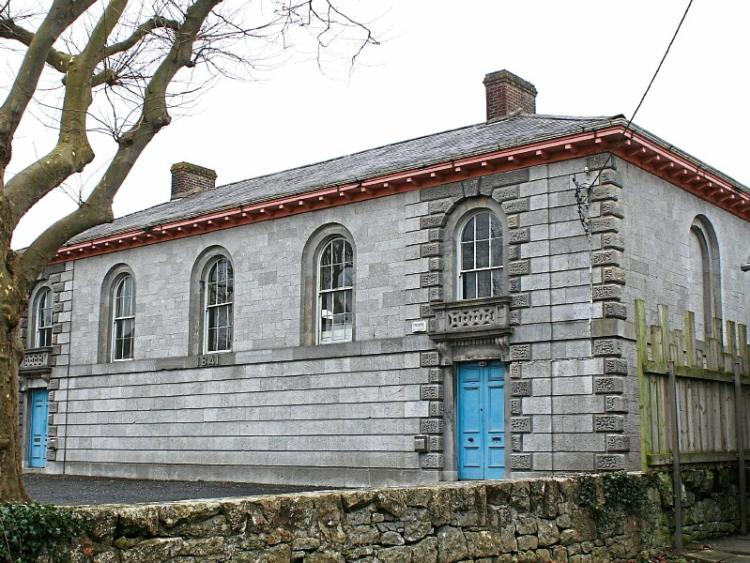 A PROBATION report is to be prepared in the case of a young man who punched another man in the face during an incident in a County Limerick town.

Luke Ryan, 22, of Gurteen, Dromcollogher has admitted assaulting the other man causing him harm at the Square, Newcastle West in the early hours of February 9, 2018.

Inspector Andrew Lacey told the local court the incident, which was captured on CCTV, happened at around 2.30am and that Mr Ryan made full admissions when interviewed by gardai.

The victim, he added, sustained severe bruising around the eyes.

Solicitor John Lynch said a number of people were involved in "a skirmish" and that his client "did not inflict all of the injuries".

He said the apprentice welder, who has two minor road traffic convictions, has paid €500 in compensation and he asked that the court consider not recording a formal conviction.

Noting the submission, Judge Sandra Murphy adjourned the matter until after Easter to facilitate the preparation of a Probation Report.