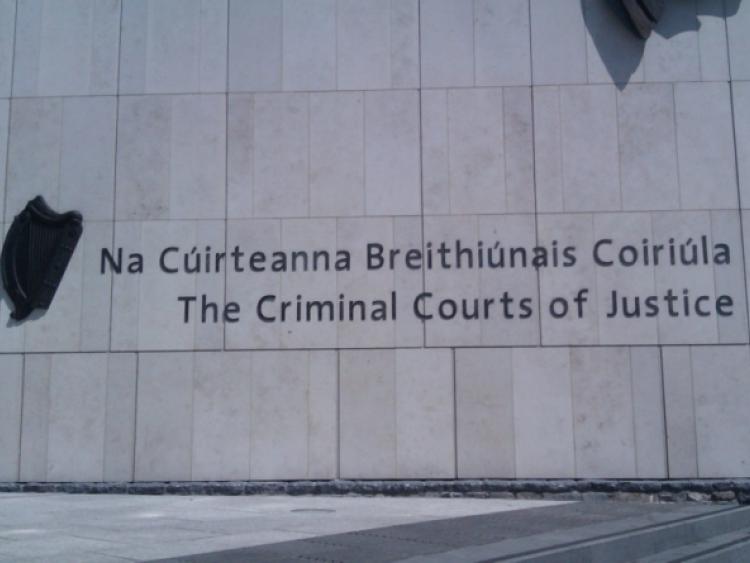 A LIMERICK man charged with deception and thefts had a €100,000 bail surety mistakenly repaid to him, a court has heard.

Lawyers for the 39-year-old man, who cannot named because he is facing trial next year, told Dublin Circuit Criminal Court that the money has since been spent and that he is relying on Covid-19 welfare payments since getting laid off last March.

During an application to vary his bail conditions Judge Melanie Greally said she didn't "like the evidence I heard" about the defendant "travelling around in a newly acquired van with power tools".

She commented: “I don't know how that fits in with his new working arrangements and the fact that he is on Covid assistance."

Patrick O'Sullivan BL, defending, had told the court that his client was travelling between his home in Limerick and his mother's home at Rosslare Harbour, Wexford, in order to care for his mother.

Detective Garda Pat Ruane told the court that he is objecting to any variation in bail or in the surety on the basis that the accused is a flight risk and is facing serious penalties if convicted at trial.

He said on October 15 last, gardaí encountered the accused while driving a “192” registered Ford Transit van at Ballybrennan, Killinick, County Wexford and found a number of power tools in the van.

The man told gardaí he had the tools for sale.

Judge Greally said adjourned the matter to March 5, next, to give time for the detective to establish if there is “any actual need” for the defendant to be in Wexford.

Counsel told Judge Greally that during a consultation with his client to bring an application to vary his bail conditions his client advised him that he had received the full amount of €100,000 in bail.

The accused came before Dublin Circuit Criminal Court in October 2018 when he was extradited back from the UK to face 18 counts of theft of over €85,000 from a single individual in County Mayo.

At the time Detective Garda Michael Moran objected to bail, telling the court that they believed the defendant to be a flight risk.

The court heard he had a significant amount of cash at his disposal and bail was granted on foot of the payment of a cash surety of €100,000.

On foot of an application in October 2019, Judge Martin Nolan reduced this to €50,000. The courts service then made an error in returning the total monies instead of only half of it, the court heard this Friday.

Mr O'Sullivan told Judge Greally that his client was bringing the matter to court to highlight and “regularise” the situation.

“He contacted his legal team (about this), admittedly a little on the late side,” counsel said. He asked that new bail conditions be set to reflect the new financial situation his client finds himself in.

He said his instructions are that when the money was paid back it was divided out amongst those members of his family who had lent him the money for the surety.

Counsel said that a house in County Mayo, which owned by his client is the subject of a legal “freezing” order from the High Court in the UK as a result of alleged criminal activities there.

The accused previously told a court the property was worth €500,000 and had no mortgage on it.

Counsel told the court that his client no longer has that house to rely on as a resource and is “effectively relying on a Covid payment”.

He submitted that his client is not a flight risk and that it is intention to fight the charges against him.