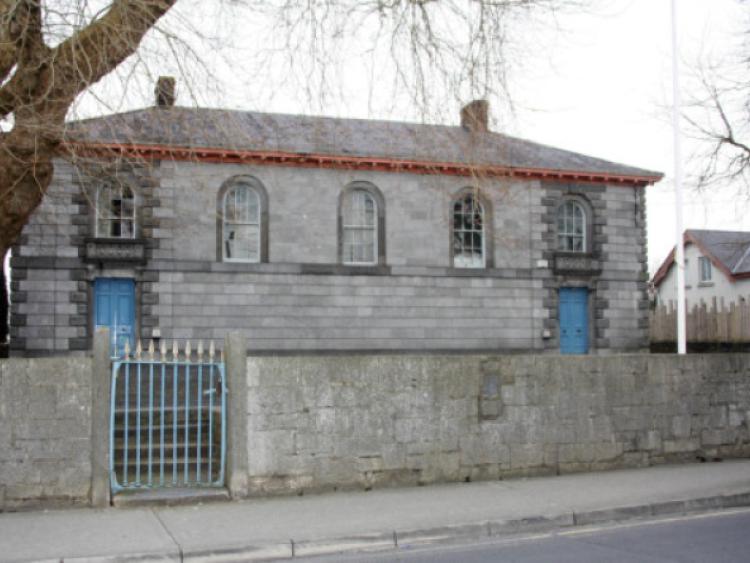 A DISQUALIFIED driver has been jailed for his role in a road accident near Adare almost two years ago.

Derek Aherne, 35, of Castlequarter Heights, Fedamore pleaded guilty to multiple charges including dangerous driving, drink driving and driving without insurance or a licence.

Inspector Andrew Lacey told Newcastle West Court the charges related to an incident at Shanaclough, Adare at around 6.45pm on May 5, 2019.

He told judge Mary Larkin another car ended up in the ditch after the driver swerved to avoid a vehicle which was being driven in the opposite direction by the defendant.

He said Mr Aherne, who has 40 previous convictions, received medical treatment at the scene and that a blood sample confirmed a concentration of alcohol which was significantly above the legal limit.

The defendant - a father-of-five - was disqualified at the time and has five previous convictions for driving while uninsured.

Solicitor Michael O'Donnell said his client had "no excuse" for driving on the day but he asked the court to note he had suffered a family bereavement a number of weeks earlier.

He added that Mr Aherne has been "working sporadically" as a welder during the pandemic but is currently unemployed.

Judge Larkin said the defendant's previous convictions were a major aggravating factor and she commented that he must have "a bag of excuses" given his record.

Fines totalling €2,000 were also imposed and Mr Aherne was disqualified from driving for eight years.