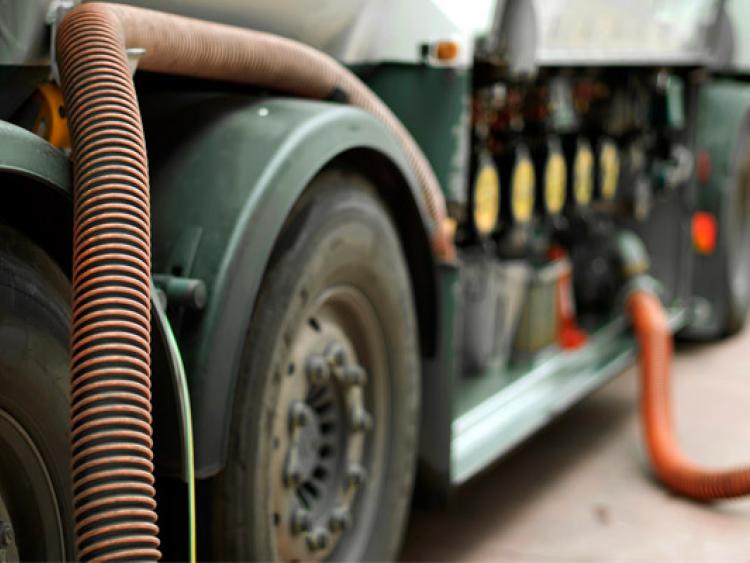 The theft occurred in the Knocklong area

GARDAI are investigating the theft of cash from an oil truck in a rural part of County Limerick earlier this month.

"The driver was delivering home heating oil to a home in the Knocklong area on February 4 at five to ten in the morning. He left the lorry for approximately two minutes to connect the line. On his return he could see that the cab of his truck had been entered and a sum of cash taken," said divisional crime prevention officer Sergeant Ber Leetch.

"The driver is still stunned at how quickly the thief saw his opportunity, took the cash and got away," she added say the incident should act as a warning to other truck drivers.

Gardai at Bruff are investigating.