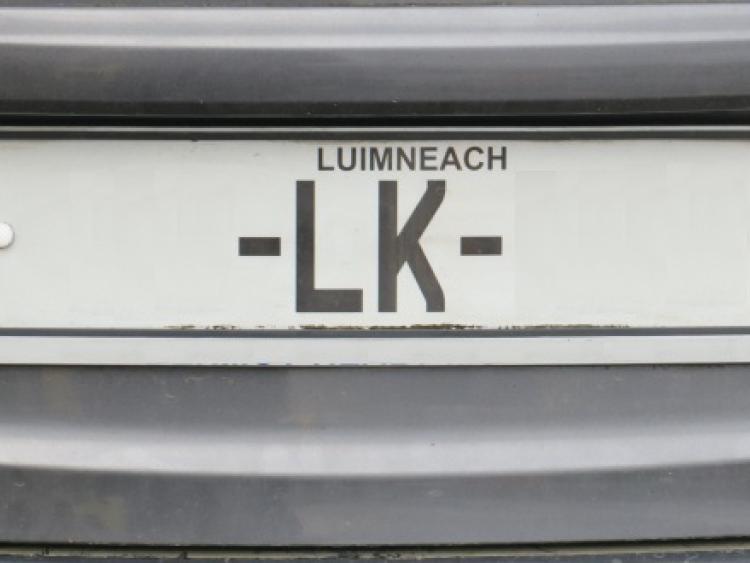 GARDAI are urging motorists to report the theft of registration plates as soon as possible as it may prevent their use in another crime.

"Vehicle number plates are stolen to replace other number plates of vehicles that will be used in crime. The sooner gardai know the faster the information can be put out nationally," said divisional crime prevention officer Sergeant Ber Leetch who said one recent theft in Limerick was reported quickly.

"A lady who lives at O’Connell Avenue in the city reported to gardai that the registration number plates of her car had been stolen. This lady was very quick to report the theft and gardai need this information as quickly as possible," she said.

Theft theft occurred in broad daylight and an investigation is underway.

"People may think that crimes happen at night, under cover of darkness but that’s not the case. You cannot be careful enough when protecting your property," said Sgt Leetch.