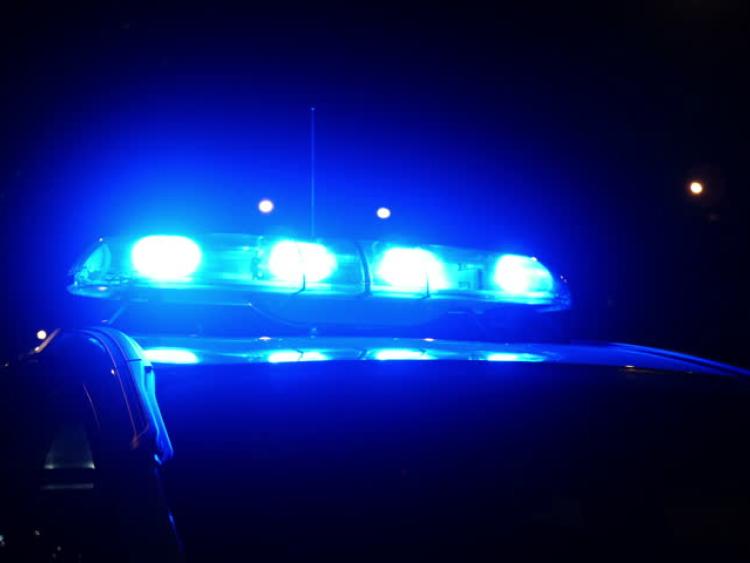 Gardai are investigating the theft of a car from outside the home of a Limerick pensioner.

After the man, whose aged in his 70s, raised the alarm gardaí went to his home and observed that a small front window in the
sitting room had been popped open.

They believe the thief reached in to open the bigger window and then climbed inside.

"The car keys were taken from the kitchen and the car was taken from the front drive way," said divisional crime prevention officer, Sergeant Ber Leetch.

"Gardai understand that thieves often look in through windows to check if there is anything worth taking before they break in so don’t leave anything of value like handbags, wallets or keys of your car in plain view. Get into the habit of placing your car keys in a drawer or press but definitely out of sight," she added.