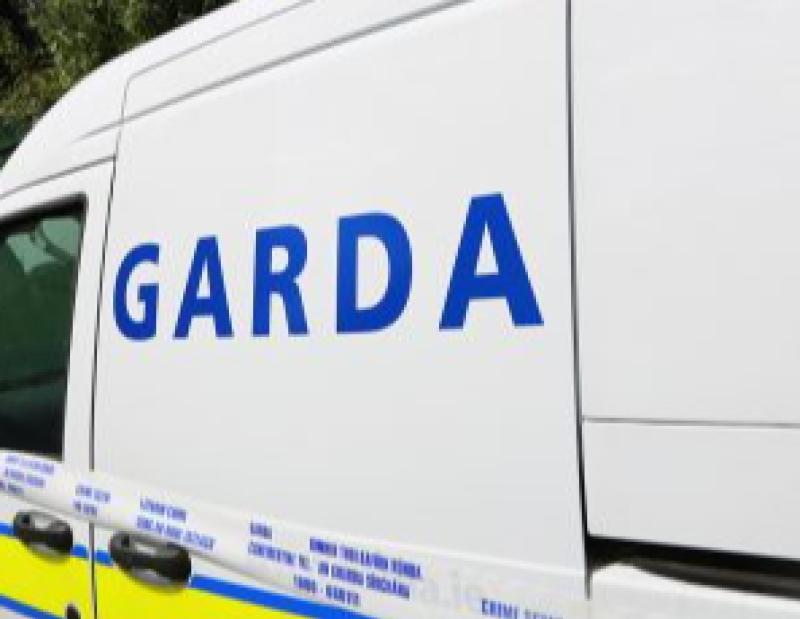 The incident happened at around 11am this Wednesday

Witnesses are being sought following the incident in Shannon at around 11am this Wednesday.

"Gardaí received a report alleging that a firearm had been discharged in the Illaunamanagh area. No injuries or damage to property was reported following the incident," said a garda spokesperson.

As part of the investigation, gardaí later carried out a search of the area resulting in the seizure of a suspected firearm, which will now be sent for examination.

Gardaí are appealing for anyone who was in the area of between 10.30am and 11.30am, particularly road users with camera footage, to contact Shannon garda station on 061365900.