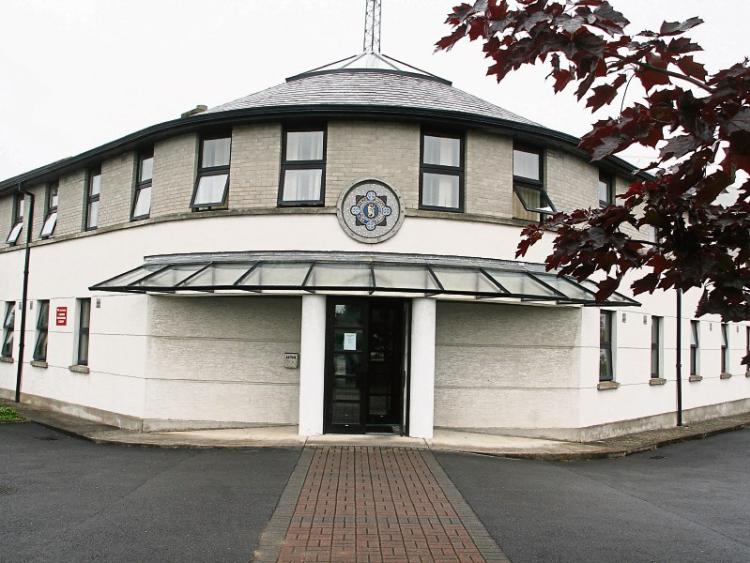 A WOMAN was scammed out of a significant quantity of cash by a bogus tradesman who called to her home.

According to gardai, the man told the homeowner he was doing work in her neighbour’s attic and he requested access to her attic.

The woman, whose aged in her 60s and who lives in the Mayorstone area, agreed and let him in and up to her attic.

"A few minutes later he came down claiming that there was some wood rot in her attic too and that as he was there he could treat it for a reduced amount. He named his price and the lady paid him in cash," said divisional crime prevention officer Sergeant Ber Leetch.

The man then left the house to retrieve his tools but was never seen again.

"The lady thought that she was helping out her neighbour but instead she was scammed for an amount of cash," said Sge Leetch.

The garda advise is to be "to be suspicious" at all times, especially if you are contacted “out of the blue” in person or on the phone.

"Don’t allow anybody into your home unless you know exactly who they are and what they want. When you hear your doorbell your first thought should be - I’m not allowing anybody into my home," said Sgt leetch.

Gardai at Mayorstone are investigating the recent incident.