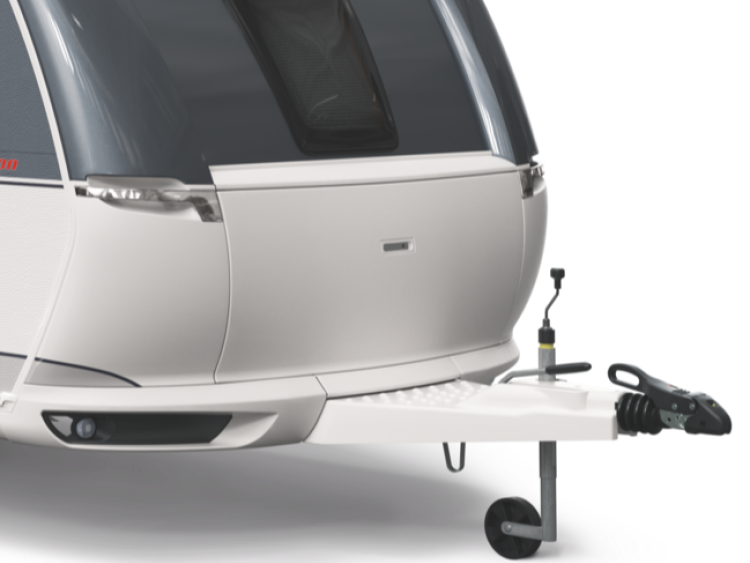 Gardai have recovered a caravan which was stolen from the driveway of a house in County Limerick on New Year's Eve.

The caravan was stolen in the Ballyneety area sometime during the night of December 30 into the early hours of December 31.

"I’m happy to say that the caravan has been found by gardai up the country and returned to the owner," said divisional crime prevention officer Sergeant Ber leetch who said the incident should act as a warning.

"This theft shows just how brazen thieves can be. The caravan was in the driveway of a home so it had to be hitched to another vehicle and driven away," she said.

"Now that caravans are locked up for the winter time and with Covid-19 restrictions we can’t travel anyway, consideration should be given to adding extra security measures like park it in a well-lit area or install sensor lighting," she added.

Where possible, wheel locks and alarms should also be installed and caravans should be inspected regularly for any signs of damage or that anybody may have interfered with it.