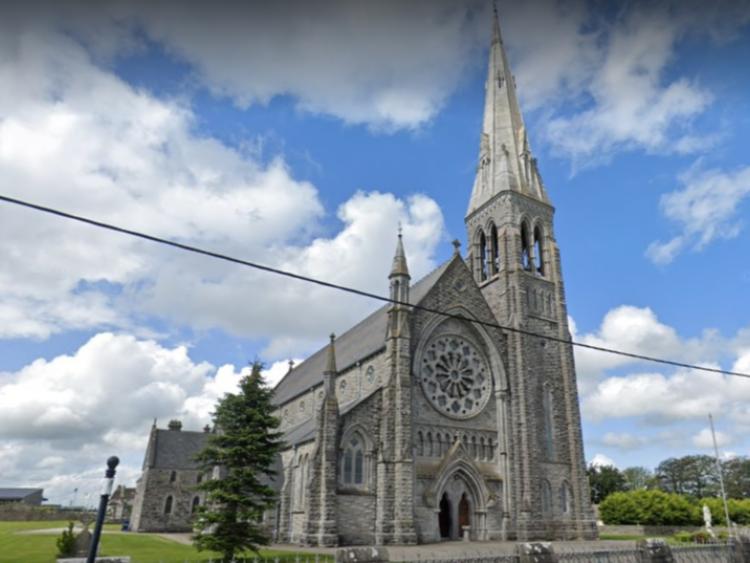 The theft occurred at St Peter and Pauls church in Kilmallock

CHURCHES may be closed for public Masses at present but that didn't stop a burglar from entering St Peter and Pauls church in Kilmallock last week.

Gardai are appealing for information after the church was broken into during the night of Wednesday, December 30 into the early hours of New Year's Day.

"The thief got in through the side door which he forced and stole the coin box from the candle stand. He then forced his way into
the sacristy and took a small amount of money from there," said divisional crime prevention officer Sergeant Ber Leetch.

The theft was discovered the following morning and gardai in Kilmallock are investigating.

Anyone with information about the break should contact Kilmallock gardai station at 063- 98018.