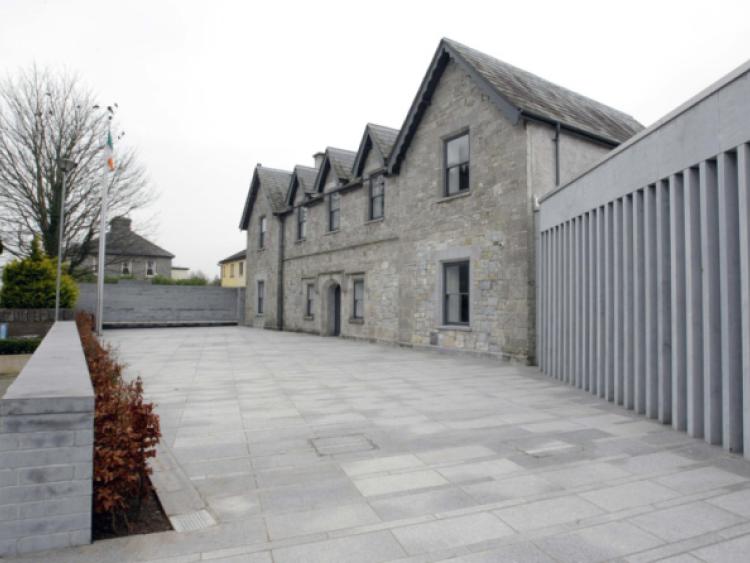 A LIMERICK man was fined €750 for not having a haulage licence.

John Murphy, of Rathmore, Meanus pleaded guilty to the offence at Kilmallock Court.

John Harris, an inspector with the Road Safety Authority, said he conducted a checkpoint with the assistance of gardai at the Condell Road, Limerick on July 4, 2019.

“I stopped an articulated truck. I noticed there was no haulage disc. I asked Mr Murphy for his haulage licence. He said he didn’t have one and hasn’t had one for four years. He mentioned tax clearance issues. No haulage licence has been taken out to date,” said Mr Harris.

Enda O’Connor, solicitor for Mr Murphy, said his client is a 60-year-old gentleman who made very fair admissions.

Mr O’Connor said Mr Murphy has made efforts to get a haulage licence but has been unable to do it.

“He encountered financial difficulties. He was unable to get a tax clearance cert. All his other driving documents are in order,” said Mr O’Connor, who also spoke of the “tight cost margins” in the industry.