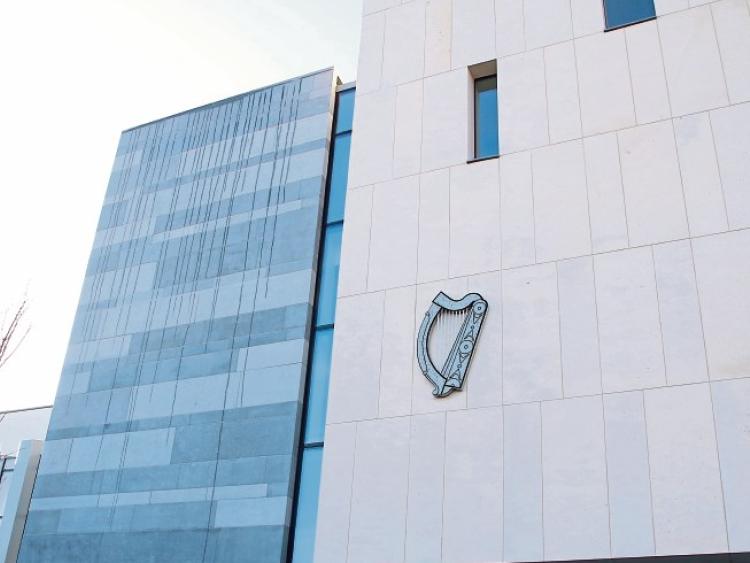 A MAN who shared hundreds of files depicting child pornography and who participated in online chats where the abuse and rape of children was openly discussed has been jailed for 12 months.

The 50-year-old, who has an address in Limerick city, had pleaded guilty to charges of distribution and possession of child pornography relating to offences which occurred between August 2014 and November 2015.

The charges relate to 241 images and three videos which were discovered when gardai searched his home.

Imposing sentence this Wednesday, Judge Tom O'Donnell said some of the text-based content from chatroom discussions involving the defendant was "deeply disturbing if not xenephobic" and he noted there had been "graphic reference to the most vile sexual acts on children".

He also said the age of the children in the videos and images was of serious concern.

During a sentencing hearing, which was closed to the public, Dublin-based garda Leslie O’Rourke said the defendant’s home was searched two days after a man alerted gardai to comments which had been posted on social media.

That man, who lives in Dublin, told gardai he had placed an ad online seeking to have “no strings attached sex” with another man.

Garda O’Rourke said an investigation was launched and that messages posted by the defendant were obtained in which he stated he was “looking to rape a young lad”.

Links to images and videos depicting child pornography were also shared by the defendant.

When gardai searched his home, they found a laptop which was open and had child pornography on the screen.

The man’s laptop was forensically examined and evidence was found that child pornography – depicting young boys and girls engaged in sexual activity – had been downloaded and shared.

John O’Sullivan BL, prosecuting, said some files had been deleted while others were found on the device.

Evidence was also found, he said, that the defendant had participated in “sexually explicit chats with others” and that some of the content related to fantasies about abusing children.

Andrew Sexton SC said his client had cooperated with gardai and had supplied them with the passwords for his laptop and social media accounts.

He accepted that some of the content posted in the chats was alarming but said his client had a “psychiatric history”.

He asked the court to note that his client was not involved in the production of the images or videos.

Mr Sexton said his client has shared some of the material "to get attention and hits" and that the comments posted in the chatrooms were not going to be acted on or followed through.

Imposing sentence, Judge O'Donnell said some of the victims were "extremely young children" and that the courts are anxious to protect them.

He directed that the name of the defendant be placed on the register of sexual offenders for a period of ten years.