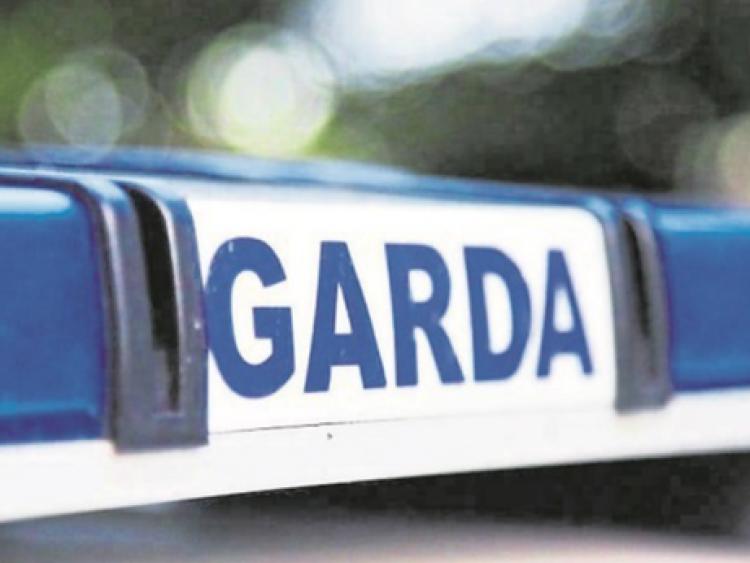 Gardaí have arrested and charged a man in relation to a burglary in Limerick city a number of weeks agi,

At around 4.45am on September 10, a man broke into a house at Singland Crescent, Garryowen and demanded money from the occupants.

"The man then left the scene with a handbag. No person was injured during the incident," said a garda spokesperson.

Gardaí from Roxboro Road attended and began examining the scene, looking for CCTV in the area and carrying out door-to-door enquiries.

"As a result, a possible suspect was nominated. A man, aged in his 20s, was then arrested on October 18 and brought to Roxboro Road garda station. He was detained under Section 4 of the Criminal Justice Act, 1984 and has since been charged," added the spokesperson.

The suspect is due to appear before Limerick District Court later today.