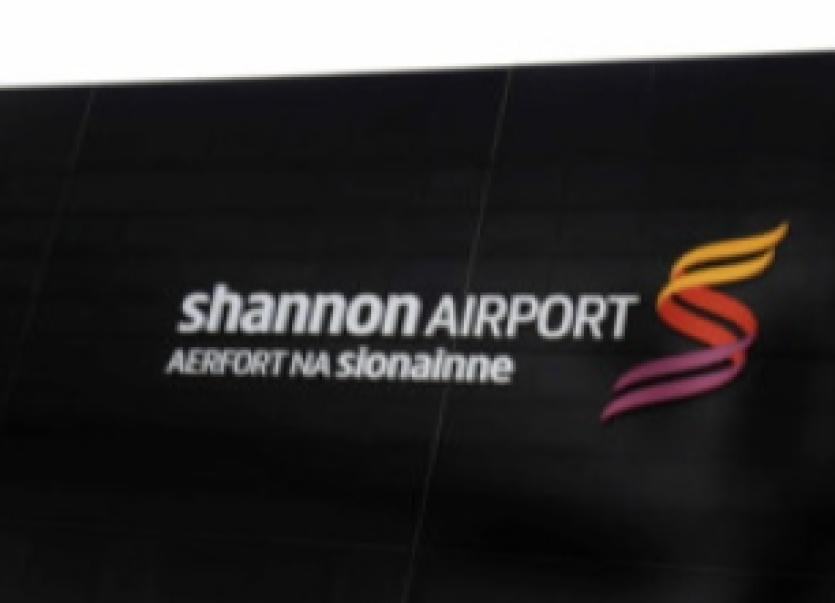 The head of airport police at Shannon airport has told a trial that he has never previously had reason to consider that possibility that the airport has become a legitimate military target.

Pat O'Brien was giving evidence at the trial of “peace activists” Colm Roddy, 78, and Dave Donnellan, 60, who are alleged to have broken into the airfield by cutting a fence and painted red crucifixes on the runway.

Mr Roddy of Bayside Walk, Dublin and Mr Donnellan of Reuben Street, Rialto, Dublin have both pleaded not guilty to causing criminal damage to the perimeter fence and runway at Shannon Airport on May 5, 2016.

On day four of their trial, at Dublin Circuit Criminal Court, Mr O'Brien told the jury that he inspected the fence sometime after the alleged incident. He said it appeared to him to be cut and folded back so that somebody could get through it.

He said emergency repairs were carried out and these costs around €300. He said the total estimated costs of complete repairs was €3,500.

Mark Reidy, maintenance manager at the airport, told Mr Roddy the costs were estimated because the programme of works was ongoing and that “that section of the fence has not been repaired yet”.

He said a suggestion that “you've spent no money on repairing the fence” was correct.

The document states that “should a neutral State be unable, or fail for any reason, to prevent violations of its neutrality by the forces of one belligerent entering or passing through its territory, the other belligerent State may be justified in attacking the enemy forces on the neutral State’s territory”.

Asked if he was aware of this position Mr O'Brien said that he saw it produced in court earlier this week.

Mr Donnellan put it to the witness that the fact that Shannon Airport had become “a legitimate target” was a matter of grave concern. Mr O'Brien replied: “It’s not something I would previously had to consider”.

He said he disagreed with the assertion that the security at Shannon Airport was “laughable”.

The trial continues on Monday before Judge Karen O'Connor and a jury.