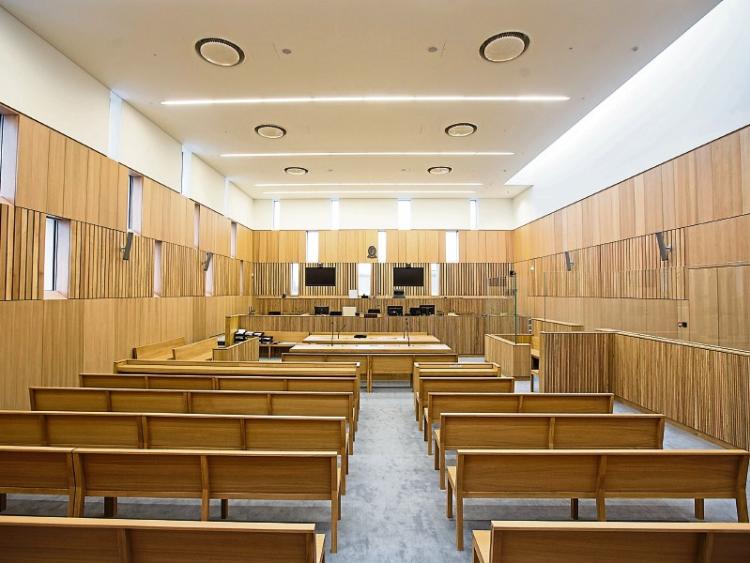 A MAN has been acquitted of breaching a barring order after gardai failed to produce evidence to prove that he was aware of the barring order.

An in camera hearing [in private] of Limerick District Court heard that gardai were called to the scene of a “domestic incident” in the city at around 10.15pm on May 20 last.

Upon arrival at the scene, gardai found the female complainant outside the house “frightened and nervous about going into the house”.

He was arrested and charged the following day. In reply to the charge, he said: “[She] let me in.”

The court heard that the barring order was presented to the garda at the house.

Solicitor Leanne Purcell said that her client had been discharged from hospital after “an episode of illness” and that he was invited into the family home. The garda told the court that he was “well aware that there was a barring order in place”.

Judge Brian O’Shea asked the garda how she knew he was aware of a barring order. She said she did not know.

The judge said that there had to be evidence that the accused was aware of the order, and dismissed the accused.