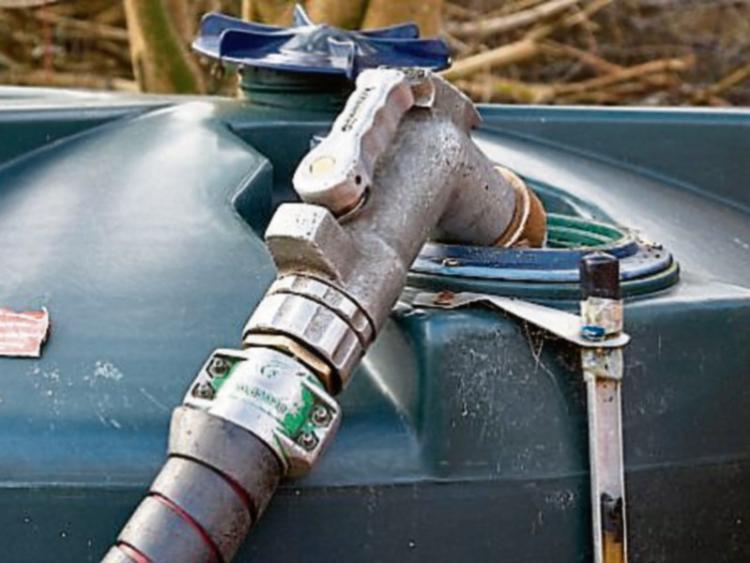 Thieves siphoned kerosene from a tank in a yard at Clonlara

Gardai are investigating the theft of a significant quantity of kerosene from a property on the outskirts of Limerick city.

The fuel, worth hundreds of euro, was was stolen in recent days after it was siphoned from a tank which is located at a yard in Clonlara.

Divisional crime prevention officer Sergeant Ber Leetch says the incident should act as a warning to all homeowners as we approach the colder, darker winter months.

"I suppose this is the time of year that people are getting their tanks filled up for the winter. Fuller tanks of oil means home heating fuel thefts are higher in winter than in summer," she said.

Homeowners are being advised to ensure their oil tanks are properly secured and that all other necessary precautions are taken to reduce the chance of a theft.

Oil tanks should be placed as to close to homes as regulations allow and measures should be taken to ensure they are not visible to passing traffic.

Sgt Leetch says security lights, padlocks and an alarmed oil-level gauge are also worth investing in to prevent fuel from being taken.

Gardai at Mayorstone are investigating the Clonlara incident.