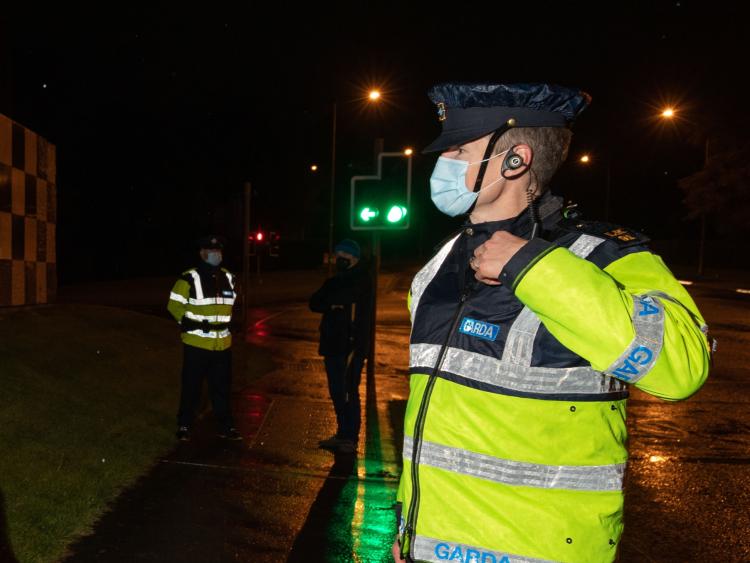 GARDAI have made arrests and shut down more than 30 house parties in the Castletroy area since students returned to the University of Limerick last weekend.

Details of a special garda operation which was put in place ahead of Freshers' Week were outlined at a meeting of the Limerick Joint Policing Committee this Friday morning.

Extra gardai have been assigned to the Castletroy area and additional patrols are being carried out - particularly in residential areas late at night.

Chief Superintendent Gerard Roche said gardai are working closely with the University of Limerick and other stakeholders and that a particular focus of the operation is house parties given the current public health guidelines.

However, there are no penal provisions in relation to house parties so gardai are limited in what actions they can take.

Superintendent Brian Sugrue, who is overseeing the operation, said gardai have shut down 35 house parties since Sunday and that each of them had more than 30 people present.

Five people have been arrested in relation to public order and trespassing offences while there were three drugs seizures which are under investigation.

Since Sunday, 70 on-the-spot fines have been issued in relation to illegal parking and breaches of byelaws relating to the drinking of alcohol in public.

Gardai, he said, have also issued behaviour warnings to 30 individuals since the operation commenced.

"We have additional beat patrols in an effort to keep a lid on it," he said adding that both the President and Vice President of UL have accompanied gardai "in the rain and cold" as they carried out patrols.

A number of members of the JPC expressed concern that all students are being "demonised" when the majority of students are doing their best and complying with the guidelines.

Cllr Conor Sheehan said more has to be done "to bring young people us" and he suggested that the opening hours of off-licences should be reviewed.

"Cheap alcohol is a problem, we need to start closing the off-licences earlier," he said.

Cllr Bridie Collins, who has three college-going children said they are currently living at home and are "losing a whole chapter in their lives".

She said they are fully aware of the regulations and that it is unfair to "allow the entire cohort of students to be lambasted" due to the actions of a minority.

Supt Sugrue said anybody who has concerns in relation to house parties or other antisocial behaviour should contact gardai.