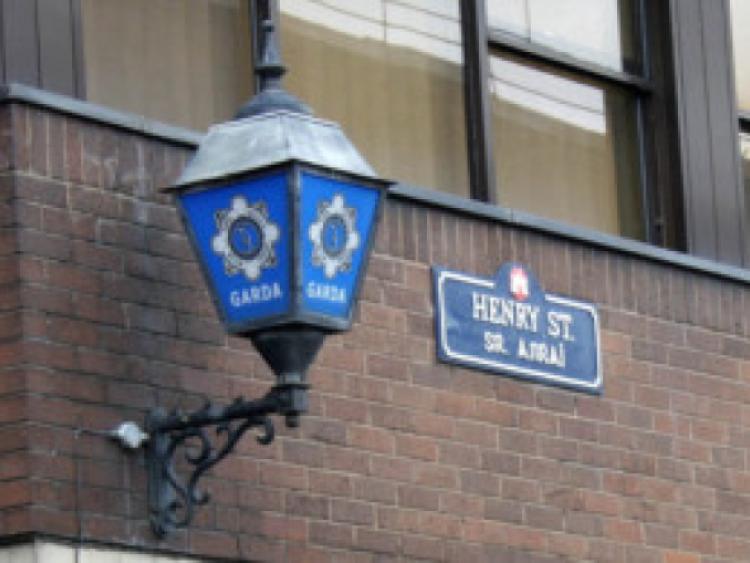 Gardai have issued an appeal for information following what has been described as a "serious assault" in the city centre.

A young man was treated in hospital following the incident which happened shortly after midnight last Sunday.

"A male was viciously assaulted on Denmark Street at 12.30am. This seemed to be an unprovoked attack, the victim was subsequently conveyed by ambulance to University Hospital Limerick where he was treated for facial injuries," said Garda JohN Finnerty.

Fortunately the man's injuries were not life-changing and he is said to making a good recovery.

"If you were a witness to this attack or have any information that you think would be important , then
we would like to hear from you. You can reach Henry Street gardai at 061 212400," said Garda Finnerty.