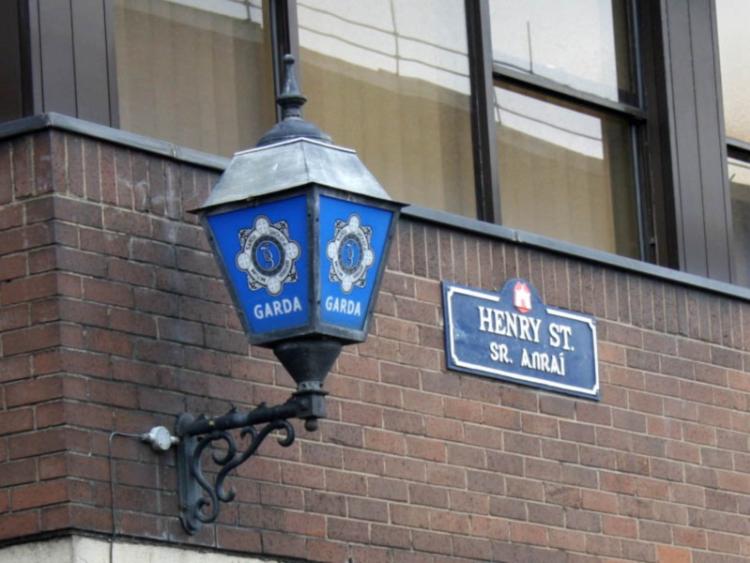 A MAN has been arrested following an incident on the northside of Limerick city during which a woman was struck in the face and robbed.

Shortly before midnight on August 27, a woman was walking through Delmege Park in Moyross when a man approached her from behind, struck her in the face and stole her handbag.

The woman did not require medical attention following the incident.

Gardaí attended on the night and carried out a patrol of the area but no arrests were made.

“Following an investigation by Detectives from the crime office in Mayorstone Park, a search warrant was executed at a house in County Clare on the evening of September 6,” said a garda spokesperson.

A man, aged in his 20s, was arrested and brought to Henry Street garda station where he is currently detained under Section 4 of the Criminal Justice Act, 1984.