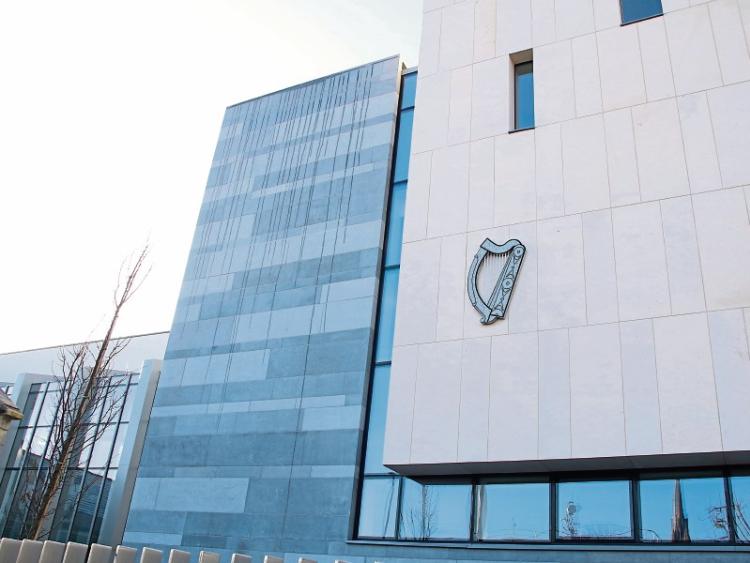 A MAN and a woman have appeared before a special sitting of Limerick District Court after they were charged in connection with a significant drugs seizure in County Limerick earlier this week.

A grow house containing €15,200 worth of mature cannabis plants was located on Wednesday evening when members of the divisional drugs unit searched a house at Dromtrasna South, Abbeyfeale.

Further searches of the house led to the discovery of €15,000 worth of suspected cannabis herb which has been sent for analysis.

In addition to the drugs, gardai also seized fans, heat lamps, an irrigation system and gardening equipment. The local scenes of crime unit attended and photographed the scene and the seized items.

A man and woman who were arrested following the discovery of the grow house were brought before a special court sitting this Saturday evening.

Alison Rae, 46, and Patrick Moore, 53, both of Meenaheala, Dromtrasna South, Abbeyfeale have each been charged with four offences including possession of the cannabis for the purpose of sale or supply.

During a brief hearing, Detective Garda Colum O'Shea told Judge Marie Keane there was no objection to bail subject to compliance with a number of conditions.

He said a file will be prepared for the Director of Public Prosecutions and the matter was adjourned to December 3 next for directions.

The defendants, who were represented by solicitor Tom Kiely, must sign on at Newcastle West garda station three times a week and provide gardai with a mobile phone number.

They were ordered to surrender their passports and they must notify gardai of any change in address.