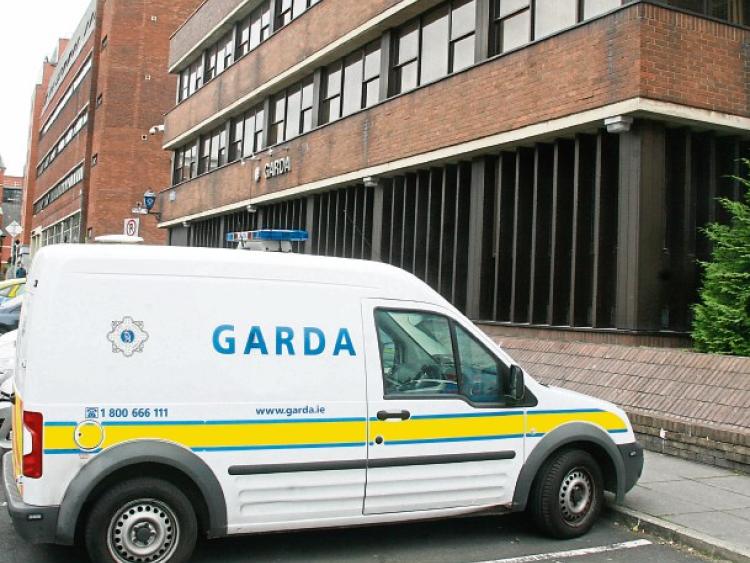 The woman is being questioned at Henry Street garda station

A WOMAN has been arrested in connection with the seizure of a significant quantity of drugs in County Limerick earlier this week.

The suspect, whose aged in her 40s, was arrested on Thursday - a day after after suspected cannabis worth around €30,000 was seized at a house in Abbeyfeale.

"During the course of the search gardai discovered a grow house containing €15,200 worth of mature cannabis plants. Further searches of the house led to the discovery of €15,000 worth of suspected cannabis herb," said a garda spokesperson.

Gardai seized the suspected drugs along with fans, heat lamps, an irrigation system and gardening equipment. The local scenes of crime unit attended and photographed the scene and the seized items.

As part of the investigation follow-up searches were conducted at two other properties in Limerick.

However, no other items of evidential value were seized during these searches.

Gardai say the woman is being questioned at Henry Street garda station under the provisions of Section 2 of the Criminal Justice (Drug Trafficking) Act 1996.

A man, aged in his 50s, who was arrested on Wednesday has since been released and a file will be prepared for the Director of Public Prosecutions.

The suspected drugs have been sent for forensic analysis.